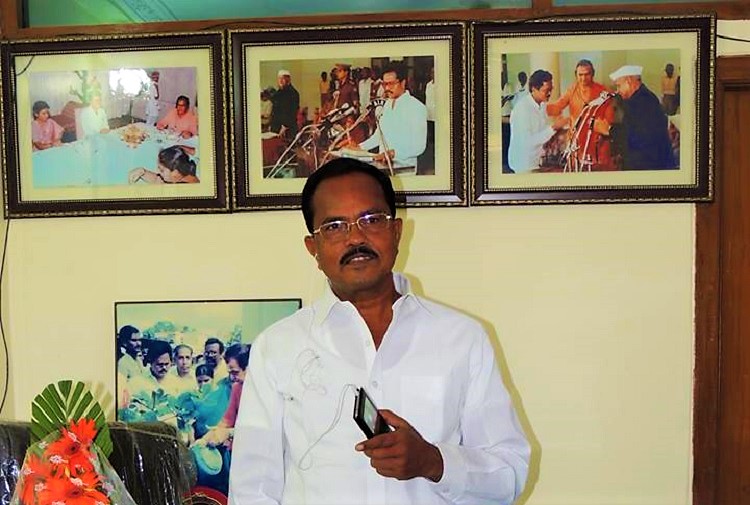 HYDERABAD: Senior Telangana Dalit leader Motkupalli Narasimhulu on Friday resigned from the Bharatiya Janata Party (BJP), citing lack of recognition within the party and indicting Etala Rajender, who is accused of grabbing Dalits’ land.
“At a time when several political upheavals are occurring in the state and country, I joined the party to render selfless service but the party failed to give me a rightful place considering my long political experience,” said Narasimhulu to Telangana BJP President Bandi Sanjay Kumar.

He lamented that the saffron party did not even give him an executive member’s role in the party’s central committee.

Narisimhulu complained about the mixed reaction he received from within the party when he recently met Telangana Chief Minister K. Chandrasekhar Rao over his invitation to voice his views for the Dalit cause.

The Dalit leader also pointed out at the induction of sacked Telangana Health Minister into the BJP without consulting him.

“I felt bad for inducting a person who did business with lands encroached from Scheduled Castes (SC) without consulting me,” he said.

He is resigning because the party is keeping away a person like him who works for values, Narasimhulu added.

He was earlier a member of the Telugu Desam Party.