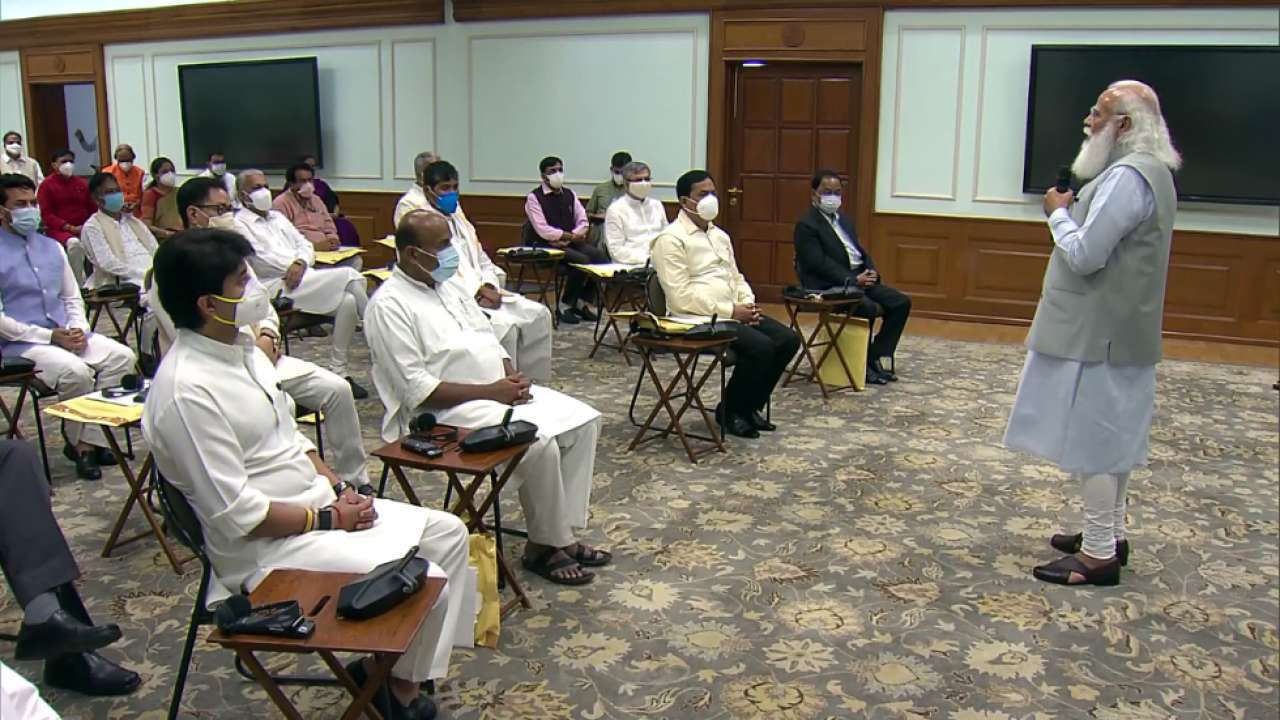 NEW DELHI: The Narendra Modi Union Cabinet is learnt to have cleared a Constitution amendment bill which seeks to give power to states and UTs to make their own OBC lists, sources said on Wednesday.

The bill will now be introduced in Parliament for passage, they said.

The Supreme Court has dismissed the Centre’s plea seeking review of the May 5 majority verdict which held that the 102nd Constitution amendment took away states’ power to declare Socially and Educationally Backward Classes (SEBC) for grant of quota in jobs and admissions.

The 102nd Constitution Amendment Act of 2018 inserted Articles 338B, which deals with the structure, duties and powers of the National Commission for Backward Classes, while 342A deals with powers of the President to notify a particular caste as SEBC and power of Parliament to change the list.

Opposition parties had accused the Centre of assaulting the federal structure by taking away the power of the states to identify and list the other backward classes (OBCs).

There were clear apprehensions during the debate in Parliament in this regard and the minister concerned assured the House that it is not the intention to take away the states’ right, the Congress had said.

However, Minister of Social Justice and Empowerment Virendra Kumar told Rajya Sabha last month that the government is in consultation with legal experts and the Ministry of Law and examining ways to protect the power of the states in determining the State list of OBCs.

The Union Cabinet is learnt to have cleared the bill that seeks to give power to states and UTs to make their own OBC lists, the sources said on Wednesday.

On May 5, a five-judge Constitution bench headed by Justice Ashok Bhushan had unanimously set aside Maharashtra law granting quota to Marathas and had refused to refer the 1992 Mandal verdict putting a cap of 50 percent on reservation to a larger bench.

In this article:Modi cabinet, OBC lists