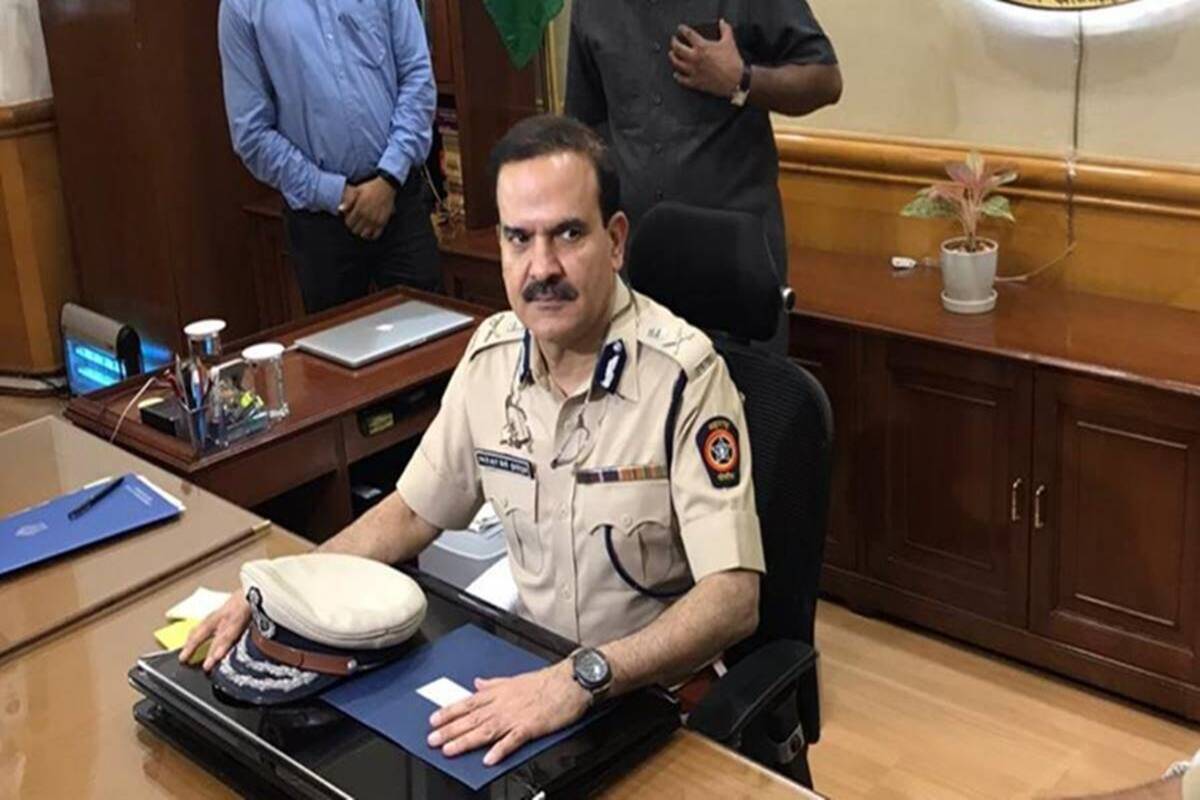 MUMBAI: Thane city police has formed a special investigation team (SIT) to probe a case of alleged extortion against former Mumbai police commissioner Param Bir Singh and 27 others, an official said on Saturday.

The case was registered against Singh and others on a complaint filed by builder Ketan Tanna at the Thane Nagar police station last week. No arrest has been made in this connection yet.

The other accused named in the First Information Report include deputy commissioner of police Deepak Deoraj, assistant commissioner of police N T Kadam, former police officer Pradeep Sharma, inspector Rajkumar Kothmire, jailed gangster Ravi Pujari and a city-based journalist. Tanna alleged that when Singh was Thane police commissioner between January 2018 to February 2019, the accused extorted Rs 1.25 crore from him by summoning him to the office of the Anti-Extortion Cell and threatening to frame him up in serious criminal cases.

The Maharashtra Criminal Investigation Department (CID) is already probing another complaint of alleged extortion filed by bookie Sonu Jalan against Singh. Singh was shunted out from the post of Mumbai police chief in March this year in the aftermath of the recovery of an SUV with explosives near industrialist Mukesh Ambani’s residence in south Mumbai.