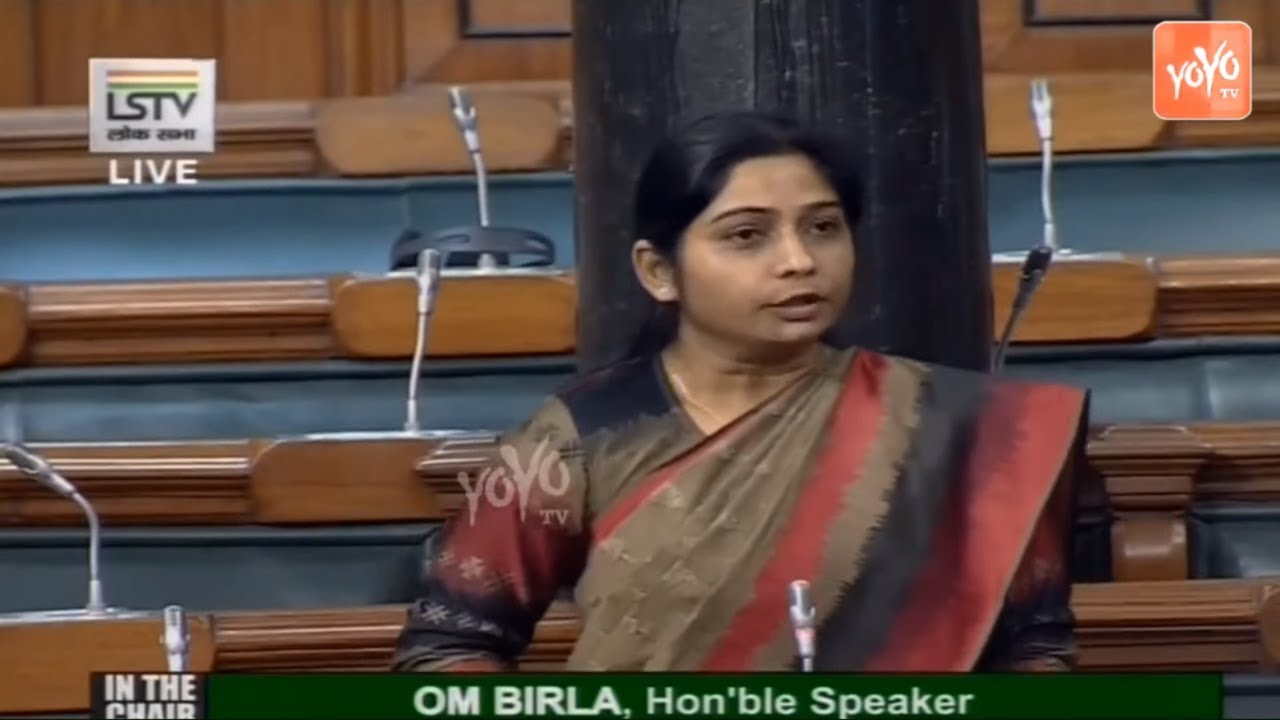 NEW DELHI: BJP MP Sanghmitra Maurya on Tuesday made a strong pitch for caste census and lauded the government for deciding in its support.

Fielded by the ruling party as its first speaker in the discussion on a constitutional amendment bill, which seeks to restore the states’ power to make their own OBC lists, Maurya’s speech left many in the Lok Sabha, including members of the treasury benches, wondering as the BJP has so far not spelled out its stand on the demand for caste census made by many regional parties.

Regional parties, most of whom drawing core support from backward castes, like the RJD, Samajwadi Party and BJP ally JD(U), have been pushing the central government for caste census as they believe that it will push the call for expanding reservation and other benefits for the Other Backward Classes.

The MP, who hails from a backward caste and whose father Swami Prasad Maurya is a minister in the Uttar Pradesh government, appeared to have confused the Constitution (127th Amendment) Bill’s provisions with the issue of caste census.

Attacking previous Congress governments for not ordering caste census, she said, “What their governments could not do is being done by our government. By going for census it is giving the OBCs their rights.”

“Your (Congress) government went for (caste) census in 2011 but did not publish it. Today, the Modi government is giving them their rights.”

Even animals were counted earlier but not the backward castes earlier, she said, claiming that the BJP government is now doing it.

She noted that the OBCs had counted for 52 per cent in 1931, last time when caste census was done, and said their current numbers cannot be even estimated now.

A census will help many castes to join the OBCs and draw benefits, she added.

Despite being the first BJP speaker, she spoke for less than 10 minutes.

Union Minister of State for Home Nityanand Rai had told Parliament last month that the government has decided as a matter of policy not to enumerate caste-wise population other than SCs and STs in census.