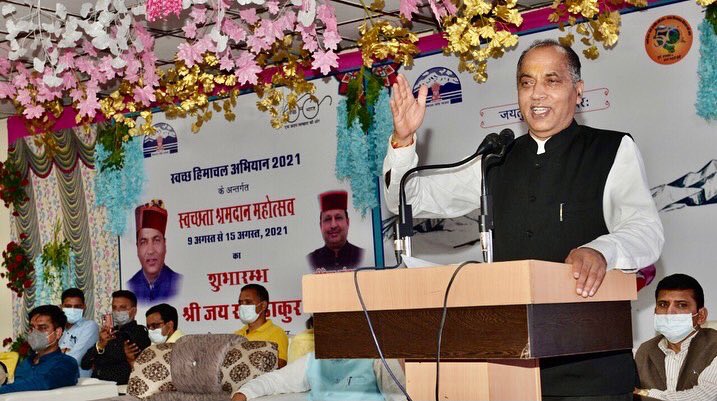 Replying to the issue raised by Shimla rural Congress legislator Vikramaditya Singh through a point of order soon after the Question Hour in the Assembly, the chief minister said the Madhya Pradesh government had already constituted a Swarna Aayog (commission for upper castes) and the hill state was also actively considering to constitute the same.

The chief minister said he had urged the representatives of an organisation seeking the constitution of the Swarna Aayog not to hold any agitation in this regard.

They have already presented their issue and the government is also actively considering the constitution of the Swarna Aayog, he added.

This is unfortunate that some agitators raised slogans against a section of the society during their agitation, he added.

Earlier, Singh stated that the Swarna Aayog should be constituted without infringing upon the rights of any other section of society.