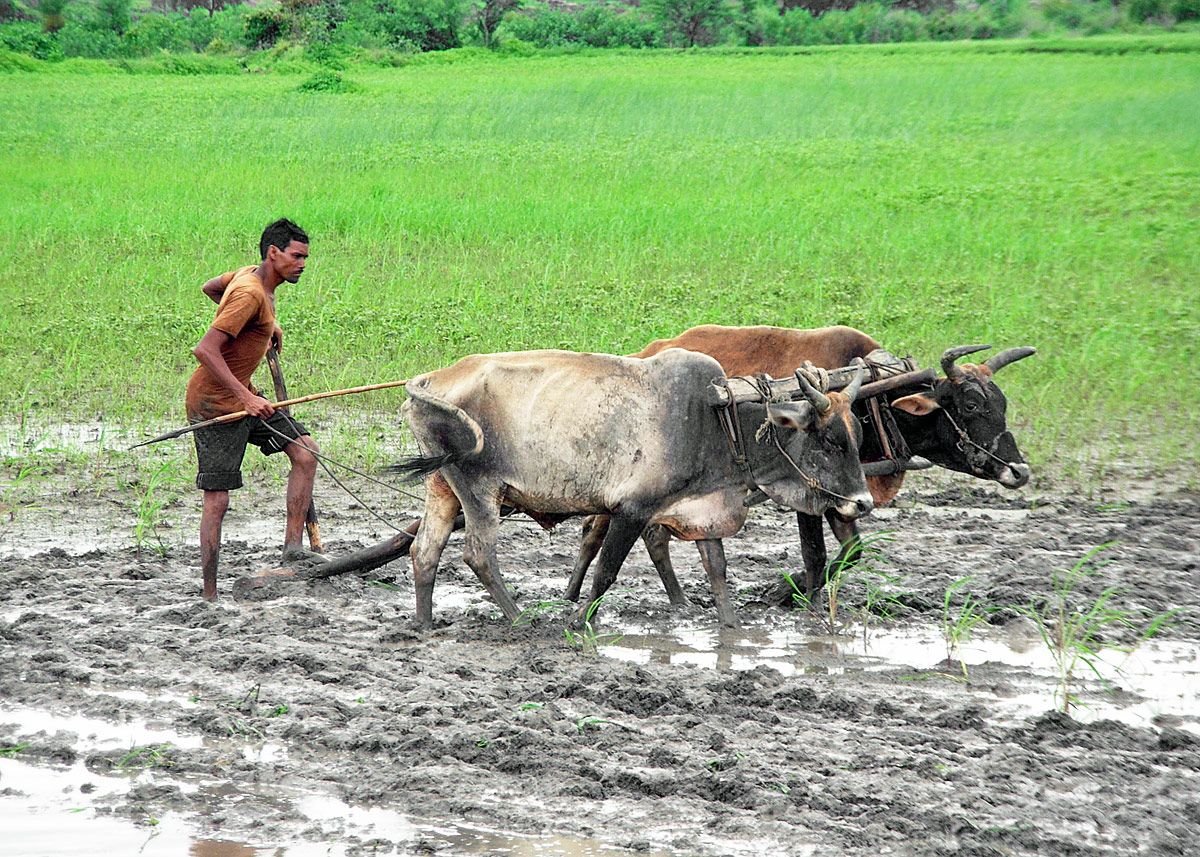 RAIPUR: Chhattisgarh Chief Minister Bhupesh Baghel on Sunday said that if the crops sown by the farmers in the state during the ongoing kharif season get destroyed due to drought-like conditions, then they would be given a financial assistance of Rs 9,000 per acre.

“Shortage of rainfall has given rise to drought-like conditions in several areas (of Chhattisgarh). The state government stands with farmers in this time of crisis,” an official statement quoted the chief minister as saying.

Those farmers who have sown paddy, kodo-kutki (millet), arhar pulse in the ongoing kharif season and if their crops get destroyed due to lack of rainfall, they will be given an assistance of Rs 9,000 per acre on the basis of survey (for assessment of damage) under the Rajiv Gandhi Kisan Nyay Yojana (RGKNY), he said.

Under the RGKNY, the state government provides input assistance to farmers for crop production.

The chief minister said the biography of folk artists late Punaram Nishad and late Madan Kumar Nishad would be published and directed the Chhattisgarh State Text Book Corporation chairman to take necessary steps in this regard, the statement said.

In this article:Chhattisgarh, Drought-hit farmers