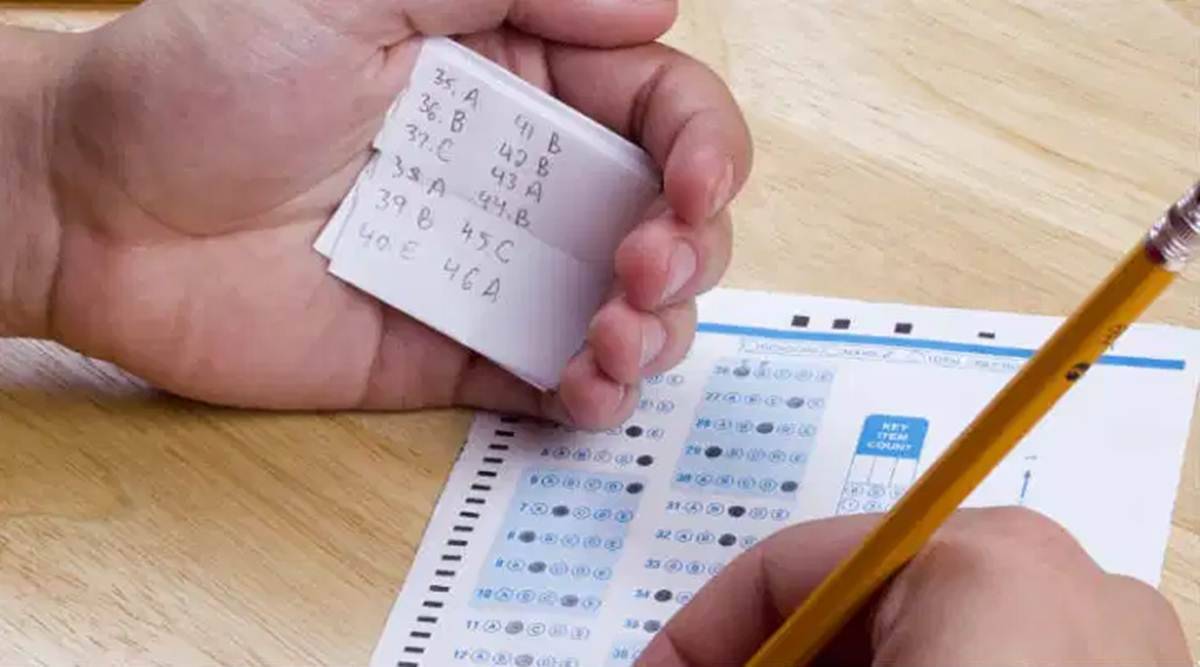 NEW DELHI: The Congress on Saturday demanded a Supreme Court-monitored probe into the alleged manipulation of JEE Mains examination after the CBI arrested seven persons in this connection.

Congress leader Rahul Gandhi said the nation owes the hard-working students a fair JEE exam, but the government “is better at providing cover-ups”.

“JEE (Main) Exam has been breached. Students appearing for such competitive exams prepare very hard, battling difficulties of various kinds. We, as a nation, owe them a fair exam. Government of India is better at providing cover-ups,” he said on Twitter.

The opposition party also demanded answers from the BJP government, saying the Education Ministry and the National Testing Agency (NTA) are responsible for conducting examinations in a transparent manner and why they are not held accountable.

The party’s students wing, NSUI, also announced protests across the country on Monday on the issue.

The Joint Entrance Exam (JEE) is the national-level test held for admission in engineering courses.

Addressing a joint press conference, Congress spokesperson Gourav Vallabh, Delhi Congress leader Alka Lamba and NSUI national president Neeraj Kundan said how can students be assured that such frauds have not happened in other exams conducted by the NTA.

If one of the most prestigious entrance examinations of the country (JEE) is not spared by these frauds, then what is the quality of future professionals generated, they asked.

“We demand an inquiry into the entire fraud under the supervision of a sitting Supreme Court judge as this is an issue related to the future of our country,” Vallabh told reporters.

“Is it not the responsibility that the government should ensure that every student out of 22 lakh applicants who appeared for JEE Main exams 2021 to get a fair chance as their future is at stake,” he said.

“The only one thing that is common in all these examinations is that they have messed up the future of students of our country. The ‘Paper Leak Government’ is answerable to every youth of our country who is not able to get a deserving job or seat in a reputed institute due to endless paper leaks,” he said.

Lamba alleged that paper leaks are happening under BJP governments and dubbed it as the “Bechte Jao Paper” party where the future of students and the country is at stake.

She also demanded that the guilty be brought to book as fast as possible and a trial held in a fast-track court.

She said students are under tremendous mental pressure when such reports of paper leak emerge and asked why the central government is “silent” on the issue.

She alleged nothing has come out of the SSC paper leak incident in Delhi despite promises made in 2018.

National Students’ Union of India (NSUI) president Neeraj Kundan claimed that paper leaks have been happening in recruitment tests in Bihar and Uttar Pradesh as well, but many paper leaks go unreported.

Kundan said that to awaken this government, the NSUI will hold protests across the country on Monday to ensure that no one plays with the future of students.

The CBI said it has arrested seven persons including two directors of a Noida-based private institution in connection with alleged manipulation of JEE Mains examination 2021.

The CBI booked Affinity Education Pvt Ltd and its directors for “manipulating the online JEE (Mains) exam and facilitating aspiring students to get admission in top NITs in consideration of huge amount by solving the question paper of the applicant through remote access from a chosen examination centre in Sonepat(Haryana)”.