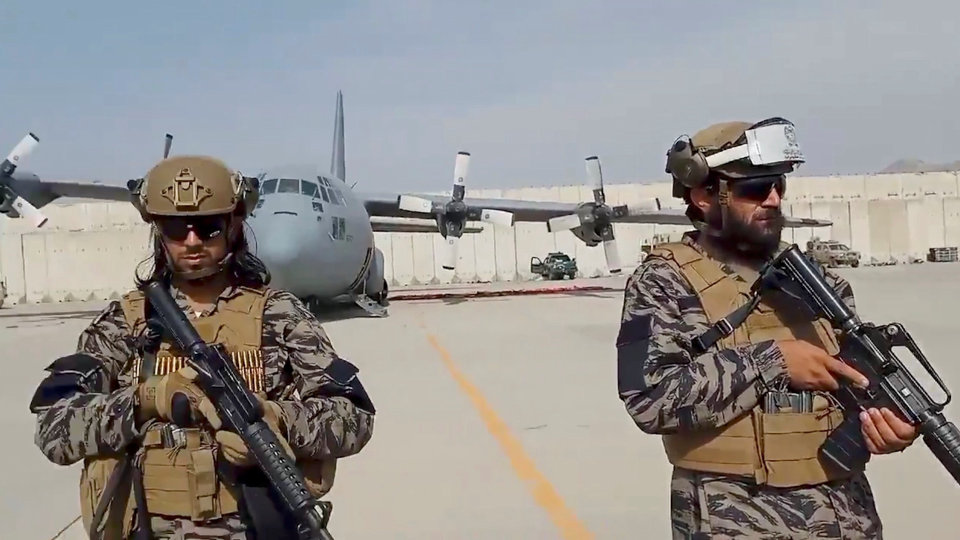 I am vocal for my support for multiculturalism and composite culture of the country.Unfortunately US has been successful in bringing an end to it in Afghanistan .

But the divisive forces in our country are equally active as US.Recently I got a Message from a Fanatic Brother that,Nasir bin Suleiman ul Omar, a Saudi Arabian Professor,said in his reported statement as follows:

‘India is in a deep sleep. Islam is growing rapidly, thousands of Muslims have infiltrated the police, military, bureaucracy, etc. and entered the important organizations,Islam is the second largest religion in India.

Today India is also on the brink of destruction. Just as the rise of a nation takes decades, its destruction requires time.India will not end overnight.This will be phased out.We Muslims continue to do so, very seriously. India will surely be destroyed.About 65,000 babies are born every day in India.Of these, about 40,000 are Muslim children and about 25,000 are children of Hindus and other religions.

That is, the birth rate is about 20% of the total population of Muslims.Of the children born now, Muslims are in the majority, and Hindus are in the minority. At this rate, by 2050, Muslims will be the majority in India.No one will stop India from becoming a Muslim country as India will burn instantly in the fire of riots.

We Muslims will kill the Hindus and bring them to an end.Today, according to government figures, Muslims make up about 20% of the population, but in reality they exceed 25%. Government figures are incorrect because Wahhabi Muslims deliberately hide real numbers and do not record this rising population as their weapon to keep Kafir Hindus unaware.Great fraud is going on in India in the name of secularism, but unfortunate Hindus are still sleeping deeply.

One wonders ,why the Hindus did not learn a lesson by looking at Kashmir, where the Hindus had to leave their wealth and all of the women and girls.Secularism in India is as long as Hindus are in the majority and they do not know what will happen to them when they are in the minority .These stupid Hindus do not even understand this from the statistics of the infidels of Pakistan and Bangladesh.The Hindus will never speak, remain calm, take a high moral position.Therefore, his destiny will surely sink .Pakistan and Bangladesh or Kashmir.Take for example, Hindus are sure to end.

Consider the Muslim-majority areas of Kerala, Bengal, Uttar Pradesh, Hyderabad and other states where infidels are constantly migrating from Muslim areas to Hindu settlements.Never go to an area where there are Muslim people in your city, you may be holding your breath between their staring eyes.Apart from this, countries like Zambia and Malaysia are also examples.

Once the Muslim majority came, these secular countries will be declared as Islamic countries. There are examples in UK,Sweden, France and Norway where violence takes place every day.

Have you ever wondered why this is happening ? Who does ? What is the purpose ?This is part of the ploy of the peacekeepers to create such panic among the people and instill such fear in their hearts without the courage to speak up ! Don’t you understand, these people gather in the mosque 5 times a day in the name of Namaz and conspire against you !! They take a pledge and decide to finish you 5 times in a day.Therefore, closing the eyes and mouth is not beneficial. Now is the time to open your eyes and open your mouth and make people aware.Less time ! Think and understand. ‘
———————-
Agarwal Sahab asked his servant,’Abdul- I have 2 children and I am worried about their future, but you have 12 and you are not worried .Replied Abdullah-‘After 25 years, my 12 sons will take over your shop together. You only earn for us, then why should I care.’

‘The great mansions built by the Hindus of Sialkot, Lahore, Gujranwala, Karanji were built just for us. Even in independent India, the Kashmiri Hindus in Kashmir have built big mansions for us and in the end we invaded them and we don’t have to worry about you.

He concludes with a call to all :

‘Send this fact to every Hindu brother. Open the eyes and clean the ears and observe each one.Share this with all the WhatsApp numbers on your phone and send it to every Hindu.’
———————
What to do is upto us as divisive forces are now active in a missionary spirit in our country to kill our bird of democracy !