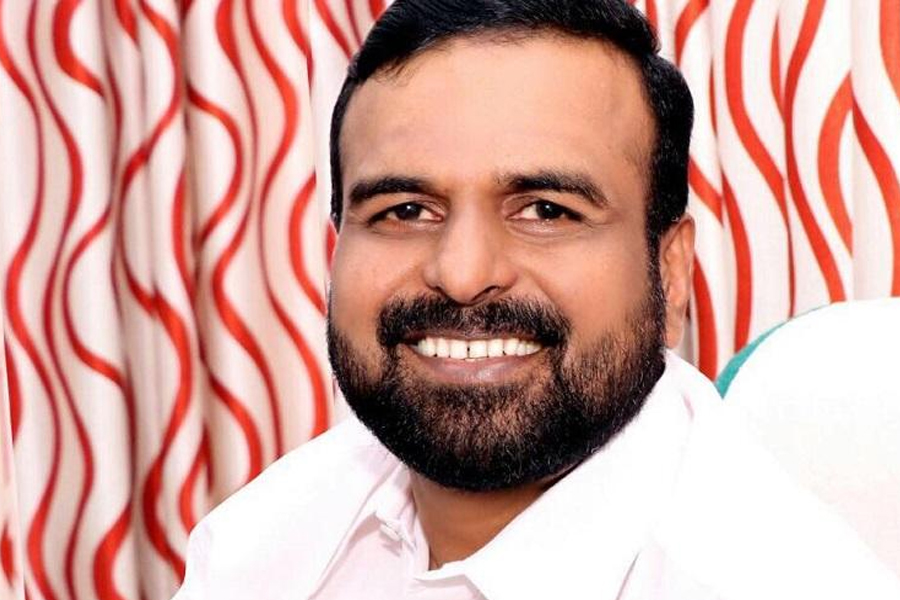 THIRUVANANTHAPURAM: Congress leader and KPCC former general secretary, K P Anil Kumar, who was under suspension for ‘indiscipline’, on Tuesday said he was resigning from the primary membership of the grand-old party.

He said though he had submitted his explanation after the party action against him last month, the suspension was yet to be revoked.

“I am ending my 43 year-long relationship with the Congress party,” he told reporters here.

Soon after the leader announced his resignation, KPCC chief K Sudhakaran issued a press note saying Kumar was expelled from the primary membership of the party.

The Congress in Kerala had “temporarily suspended” Anil Kumar along with former MLA K Sivadasan Nair on August 29 for publicly expressing displeasure over the selection of the party’s district chiefs in the state by the AICC.