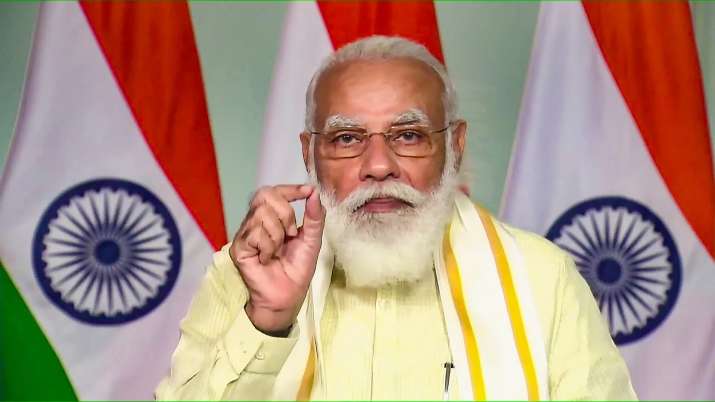 The ‘Azadi Ka Amrit Mahotsav’ programme comprises various events including Inauguration of New Urban India: Transforming Urban Landscape and a conference and exhibition on the subject, at the Indira Gandhi Pratishthan in the state capital.

Chief Minister Yogi Adityanath on Saturday conducted a site inspection of the Indira Gandhi Pratishthan days ahead of the programme to be attended by the prime minister, the Chief Minister’s Office said in a tweet.

Chief Minister Adityanath also issued necessary directives to the officials to complete all preparations in a time-bound manner.

Urban Development Minister Ashutosh Tandon too was present during the inspection of the institute by the chief minister.

A senior official said the programme, to be held by the state’s Urban Development Department on October 5, is to be attended by the prime minister as its chief guest.