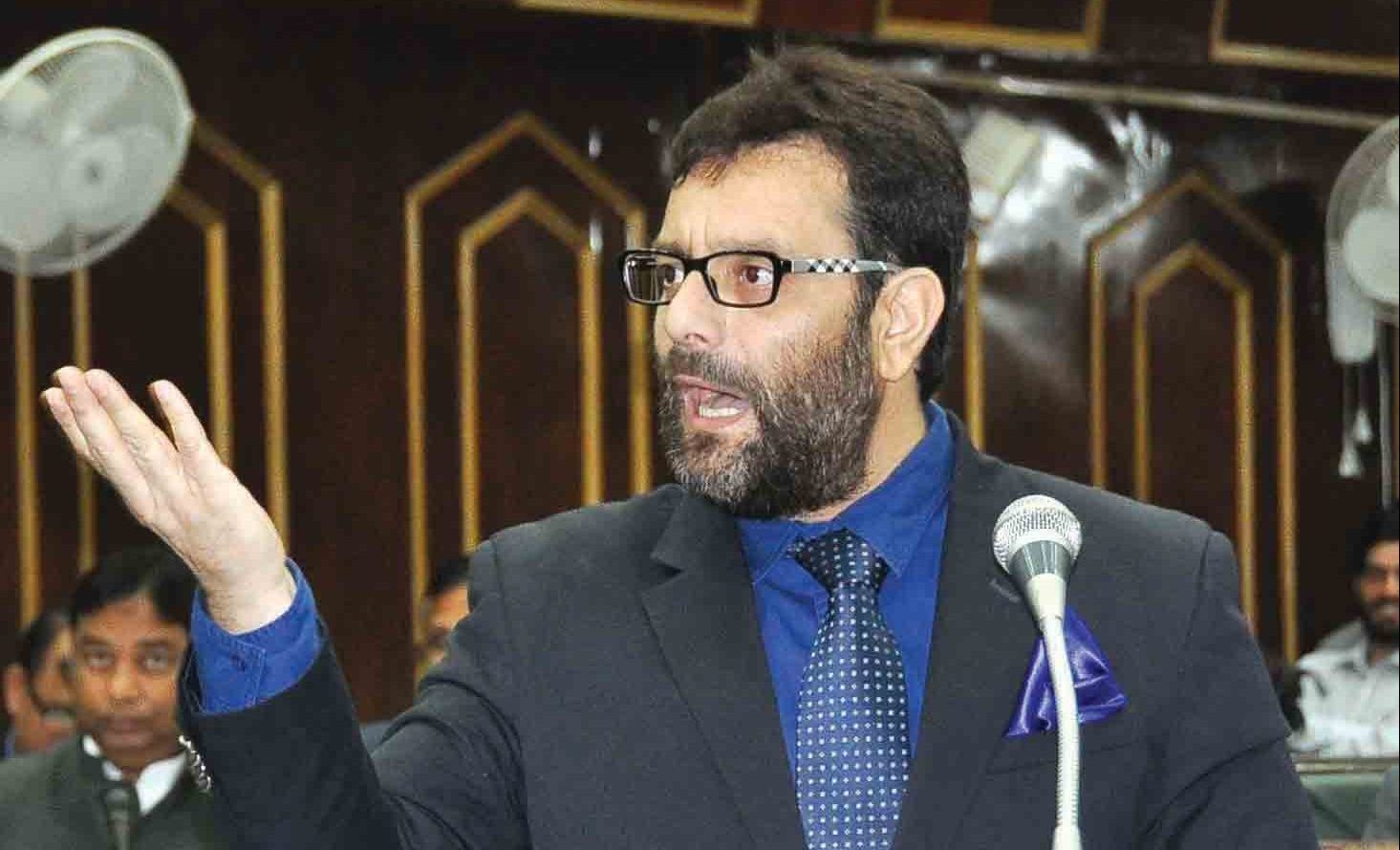 Mir, who has been a three-time MLA from Chadoora constituency, was welcomed into the party by its chief Altaf Bukhari and other leaders.

We all are honoured by Javid’s joining. He has not only been a former colleague but has always shared a personal relationship with all of us, Bukhari said.

He said Mir is a people’s leader and enjoys a position earned through his tireless efforts for the betterment of the masses.

Mir quit the PDP and joined hands with former IAS officer Shah Faesal when the latter launched the Jammu and Kashmir People’s Movement in 2019. Mir was the president of the party after Faesal quit politics.

Speaking on the occasion, Mir said the Apni Party has been at the forefront for the protection of rights and welfare of Jammu and Kashmir residents.

I am grateful to the Apni Party leadership for this rousing welcome. My priority is to serve the people and Apni Party is a better platform to work for the socio-economic and political empowerment of the people of Jammu and Kashmir, he said.

In this article:Apni Party, Jammu and Kashmir, Mustafa Mir