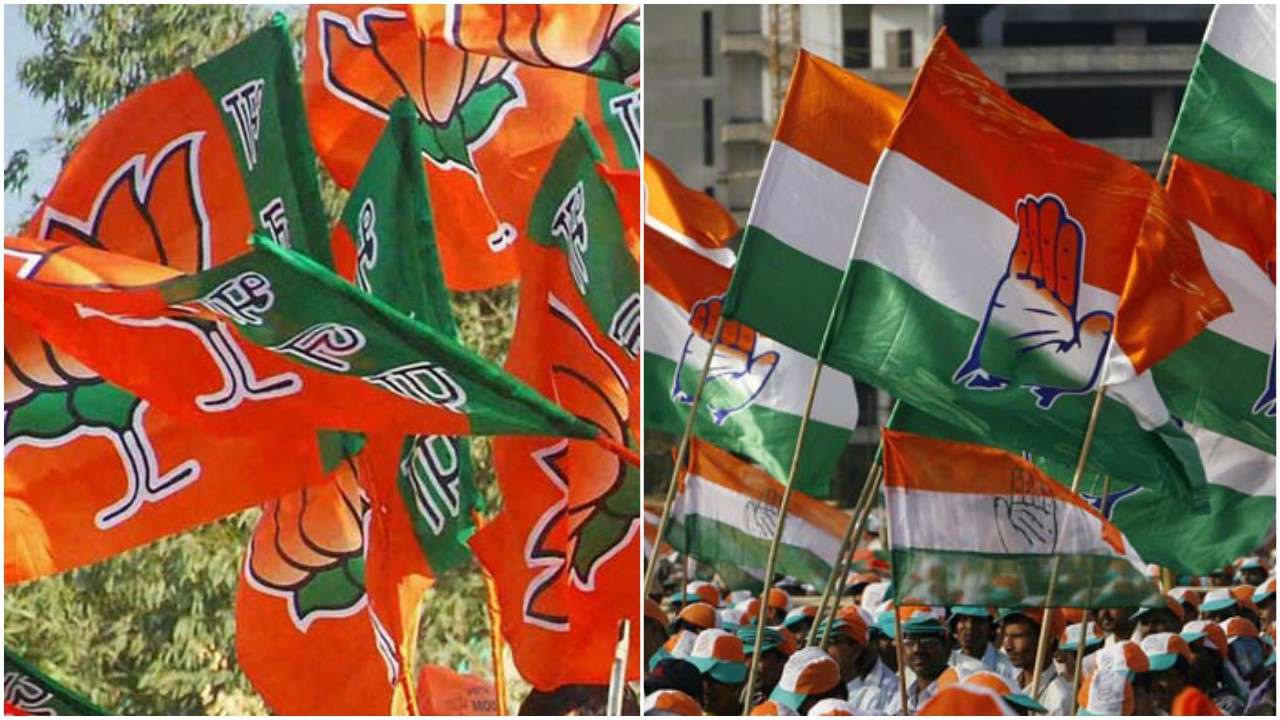 GUWAHATI/SHILLONG:The Congress will contest all the five Assembly seats in Assam and three in Meghalaya in the October 30 bypolls, while the BJP has fielded candidates in alliance with its partners in the two northeastern states.

According to an Election Commission statement, 39 candidates are contesting the by-elections to five Assam Assembly constituencies — Gossaigaon, Tamulpur, Thowra, Bhabanipur and Mariani.

The BJP has fielded Phanidhar Talukdar in Bhabanipur, Rupjyoti Kurmi in Mariani and Sushanta Borgohain in Thowra, while its ally United People’s Party Liberal has put up nominees in Gossaigaon and Tamulpur.

The Congress has fielded candidates in all the five seats, the All India United Democratic Front (AIUDF) has put up candidates in two seats, while the Bodoland People’s Front and the Communist Party of India have fielded one candidate each. Various other local parties have put up seven candidates.

There are 18 Independent candidates in the by-election race.

The by-elections were necessitated due to the death of two sitting MLAs, while two Congress and an AIUDF legislators joined the ruling BJP after quitting their membership of the Assembly.

In Meghalaya, the Congress has fielded candidates for all the three Assembly seats going to the bypolls — Mawryngkneng and Mawphlang in the East Khasi Hills and Rajabala in West Garo Hills district.

The bypolls have been necessitated following the deaths of two Congress legislators, David Nongrum from Mawryngkneng and Azad Zaman from Rajabala and associate member of UDP. In Mawphlang, Independent legislator Syntar Klas Sunn had succumbed to Covid-19 last month.

While the ruling National People’s Party (NPP) and the main opposition Congress fielded candidates in all the three seats, the BJP, which is a constituent of the NPP dominated Meghalaya Democratic Alliance (MDA), has fielded candidate in Rajabala.

In all, 13 candidates have entered the fray to fight the by-elections to three Assembly constituencies on October 30.

Five candidates each are contesting from Mawryngkneng and Rajabala, while three aspirants are in the race in Mawphlang.

Counting of votes will take place on November 2.