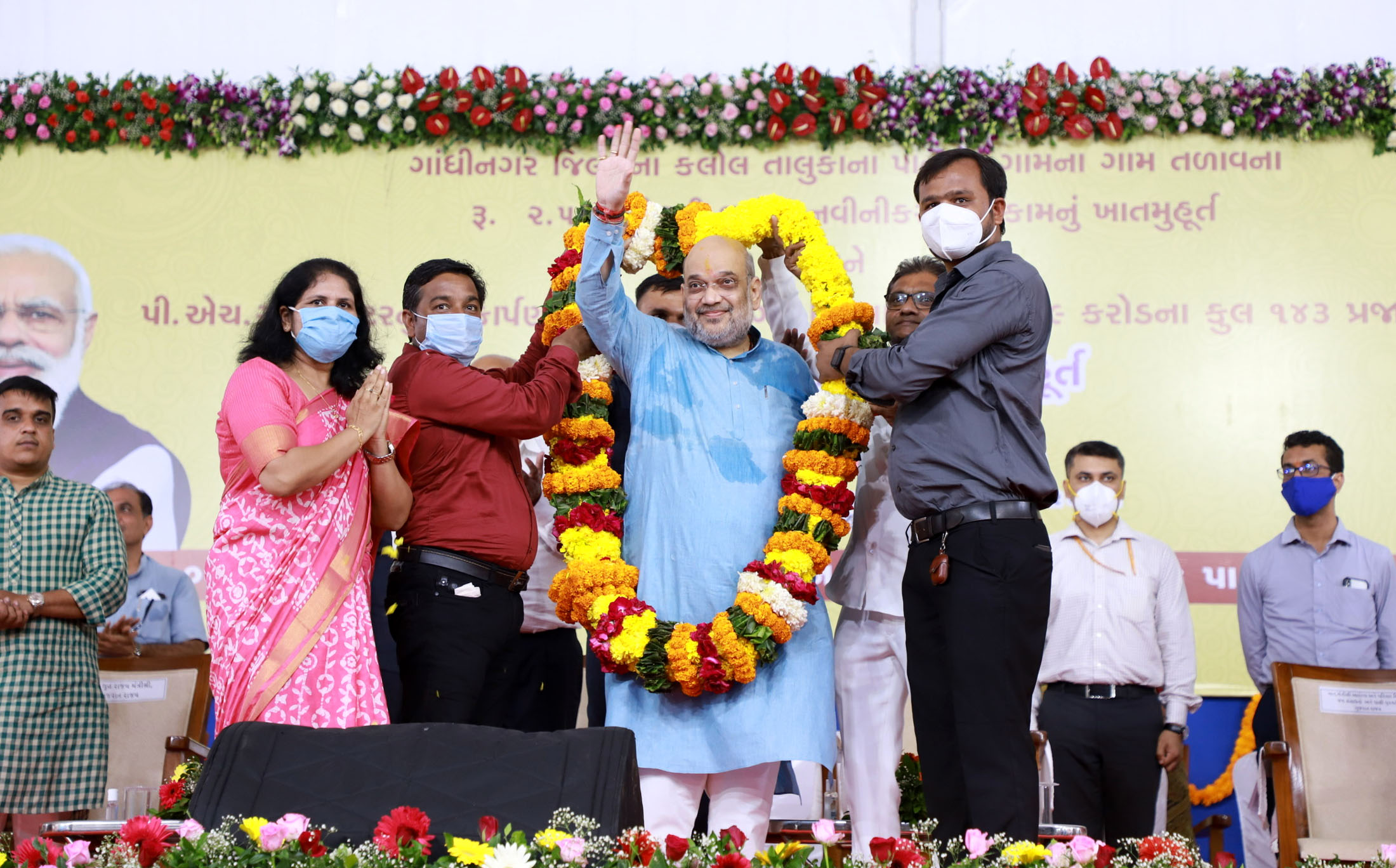 PANAJI: Union Home Minister Amit Shah on Thursday expressed confidence that the ruling BJP would win “absolute majority” in the Goa Assembly elections due in February next year and form the government in the state once again.

He said the “double engine” of BJP governments – in Goa and at the Centre – would help in the development of the state.

Addressing a function after laying the foundation stone for the National Forensic Sciences University (NFSU) at Dharbandora village in South Goa, he also said that chartered flights will start arriving in the tourism-dependent state from November 15.

“This double engine government will help to continue the development of the state,” he added.

The next year’s Assembly elections is going to be a multi-party affair as apart from the ruling BJP, opposition Congress, several regional forces, including the Mamata Banerjee-led Trinamool Congress (TMC), Arvind Kejriwal-led Aam Aadmi Party (AAP), Maharashtra’s ruling party Shiv Sena have decided to contest the polls for the 40-member House.

In the 2017 Goa Assembly polls, the Congress had emerged as the single largest party by winning 17 seats in the 40-member House. However, the BJP, which had bagged 13 seats, acted swiftly by joining hands with some regional parties and came to power.

The Union minister further said the prime minister has decided to allow chartered flights from November 15.

“I am happy to announce that chartered tourists will start flying in the state after that,” he said.

Hailing the Pramod Sawant-led Goa government for covering the entire eligible population in the state with the first dose of COVID-19 vaccine, he appealed to it to complete the process of second dose vaccination at the earliest.