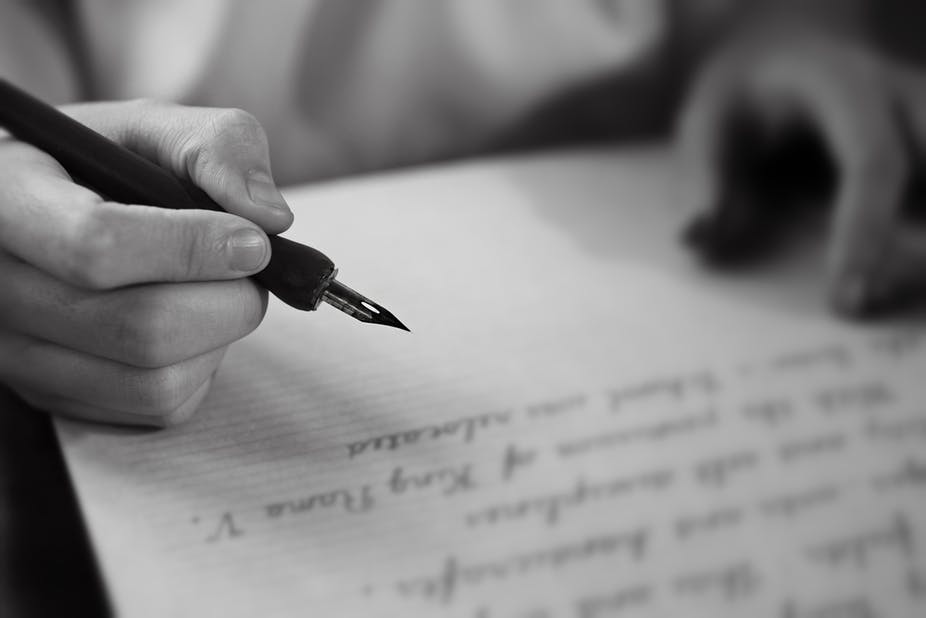 I don’t know why  I am remembering Bhikaribhai for the last  few weeks.

As far as I recollect ,I met poet Bhikari Dhal way back in  1978-1979 at Khurda. We had a common connection, Bansidhar Rout who was publishing a literary magazine ‘Mahal’ in which I used to write stories.We had another friend Braja Mohanty who was a Sub Inspector in the local police station.I used to edit a literary magazine ‘Badadanda ‘ then from Puri .My friend Haraprasad Mahapatra and poet brother Mangala Prasad Mohanty also used to go to Khurda with me for an evening with Bansidhar Rout…

But my intimacy with Bhikari Dhal groomed because of many other reasons.We had association with many writers including the couple Bijoy Krushna Mohanty-Brahmotri Mohanty.We had also association with Dr Upendra Prasad Nayak.There were many others names of whom I can’t recollect.Finally we reached Netrananda Samantray.We both worked with him for the first Sahityotsav of Lekhak Sammukhya at Sunabeda .We were not well known as writers and the organisers did not provide us good accommodation.

Bhikaribhai used to command a great respect in the literary circle at Bhubaneswar in 1980-81.We used to attend Gurubar Sahitya Sandhya of Bhagaban Nayak Burma ,
Ekamra Sahitya Sansad meetings.Ajit Dash Mahapatra’s Aneka Kadamba Meetings and many others.We had  another friend Sumanta Mishra who is lost in transit.Bhikaribhai used to commute from his village Nijigarh Kurakhi, near Kudiari to Bhubaneswar everyday by his bicycle.Once he invited me to his village and we went by his bicycle.We reached his village by 11 pm.He was then unmarried.His sister Sula Apa  cooked food for us,fresh and delicious.

I left for Umerkote in 1984 and from there  for Lucknow in 1987.Bhikaribhai and I met on a few occasions,but after joining NBT in 1990 we revived our contact.It so happened that whenever I used to go to Secretariat I used to meet Bhikaribhai first.Once a friend of mine was the Secretary of his Department. But as usual I spent time with Bhikaribhai and then went to meet him.He knew that I was with Bhikaribhai and told me with a bit of fun….’I know you will not come to me first…..’

Of late Bhikaribhai took to Book Publishing and is bringing out a literary magazine.He has asked me for a poem a number of times and I have not been able to do in spite of my strong will.I have many things to write on Bhikaribhai who was my dear brother and friend when I was practically nowhere. I met Bhikaribhai a few months back and found him in a rented house at Bhubaneswar.

A few days back I went to Aditya Birla School and found it in Nijigarh Kurakhi Village.But where is Bhikaribhai’s village ? I tried to locate it,but could not find it .Probably it had to sacrifice its identity for the expansion of the  city of Bhabaneswar and hi-tech  multi millionaire schools like Aditya Birla School. Bhikaribhai also sacrificed his life for  the  larger  world of contemporary Literature in the Smart City Bhubaneswar which recognises racketeers and forgets grassroots !