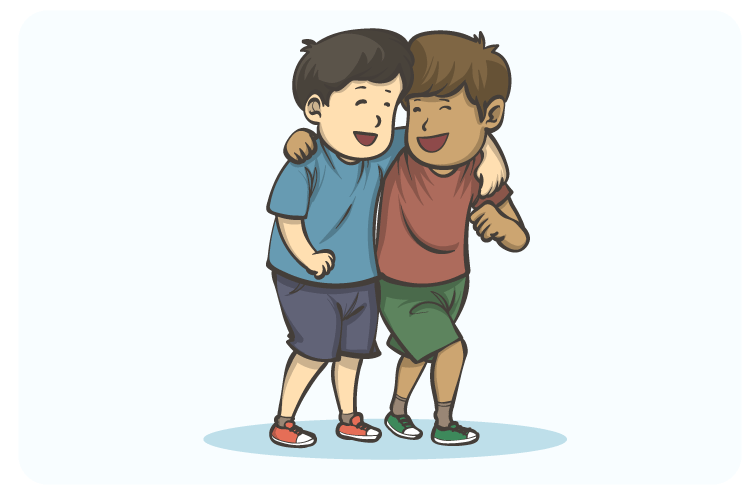 These days I get Facebook posts from Mohammad Miraz, a slum child who became my young friend in Delhi. I remember my Lucknow friend Miraz Alam when I come across this Mahammad Miraz.

I had four finest friends in Lucknow when I was there from 1987 to 1989,Miraz Alam,Priti Gupta,Hemant Kumar and Rajiv Mishra.Lal Singh was my roommate,but he  was more academic than artistic.These four were people from the field of Art and Culture.Miraz was a Make Up Artist,Priti was a performer, Hemant was a writer and Rajiv was a painter,they continued for two decades after I left Lucknow.

On my very first day in ETV Studio-State Institute of Educational Technology in which I was NCERT’s Representative,I met Miraz.He had Mullah type beard,wearing a spectacle.He was from theatre and was doing make up of artists in various performances in the city.He asked me about my place of residence in the city and on listening that I don’t have any and stay in a Guest House,he took me to his home.He was a Shiha Muslim and his mother was a spiritual person.The whole family was vegetarian.I had an impression by that time that all the Muslims are beef eaters,thanks to my bad learning from VHP people.

I spent 3 days in Miraz’s house.He took me to see theatre performances at Chandrabhanu Gupta Navchetna Kendra, Kaisharbagh Rangalaya and a few more.Simultaneously,we also searched for a house on rent and I got it on the fourth day at Sarvodaya Nagar,those days called as Ghosipurbah,full of people from Bihar.

Priti,Hemant and Rajiv soon became my friends .Vijaya Naresh was the Production Incharge and Mr Rai was the Dy Production Incharge of Educational TV programmes prepared there.Since I was NCERT’s representative,I used to get a bit more importance. My liking for Vijaya Naresh as a person was because she was from Bhartendu Harischandra Academy and was wife of Naresh Saxena,famous Hindi poet.People were as usual divided into groups there and everybody had an impression that I belong to group of Vijaya Naresh though my leaning had a different reason.It happens in small organisations.

My Lucknow life was like a fairytale,it was a small city,the city of Nawabs.Everybody was following a decent system of manners. The first day,a person walked for a mile to show me my office.If you hurt a person ,he will ask you if anything has happened to your body,he will first take care of your wellbeing.That sense is no more there.A new city has come up at that place now which is unknown for creative people like me.

In this article:Lucknow, Miraz, VHP