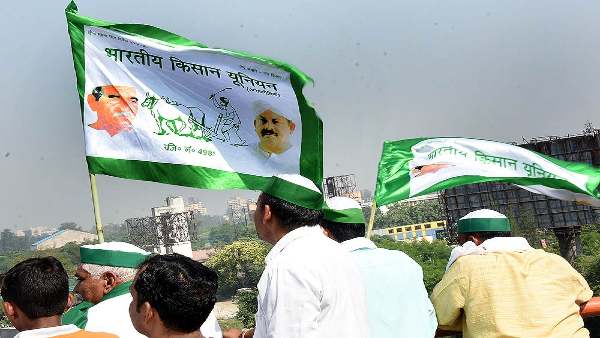 NEW DELHI: The Bharatiya Kisan Union  (BJU) on Friday announced its executive council in Uttar Pradesh, three months after it was dissolved in the poll-bound state amid ongoing farmers’ protest against the Centre’s farm laws.

Except for BKU’s UP unit president Rajveer Singh Jadaun, all other office-bearers were relieved of their responsibilities.

He also announced names of presidents of districts in these divisions.

The BKU, led by national president Naresh Tikait, is a part of the Samyukt Kisan Morcha (SKM), which is spearheading the stir against the central laws enacted last year.

Hundreds of farmers are encamped at Delhi’s border points of Singhu, Tikri and Ghazipur since November 2020, demanding the repeal of the laws and a legal guarantee of the minimum support price for crops.

In this article:BKU, Uttar Pradesh