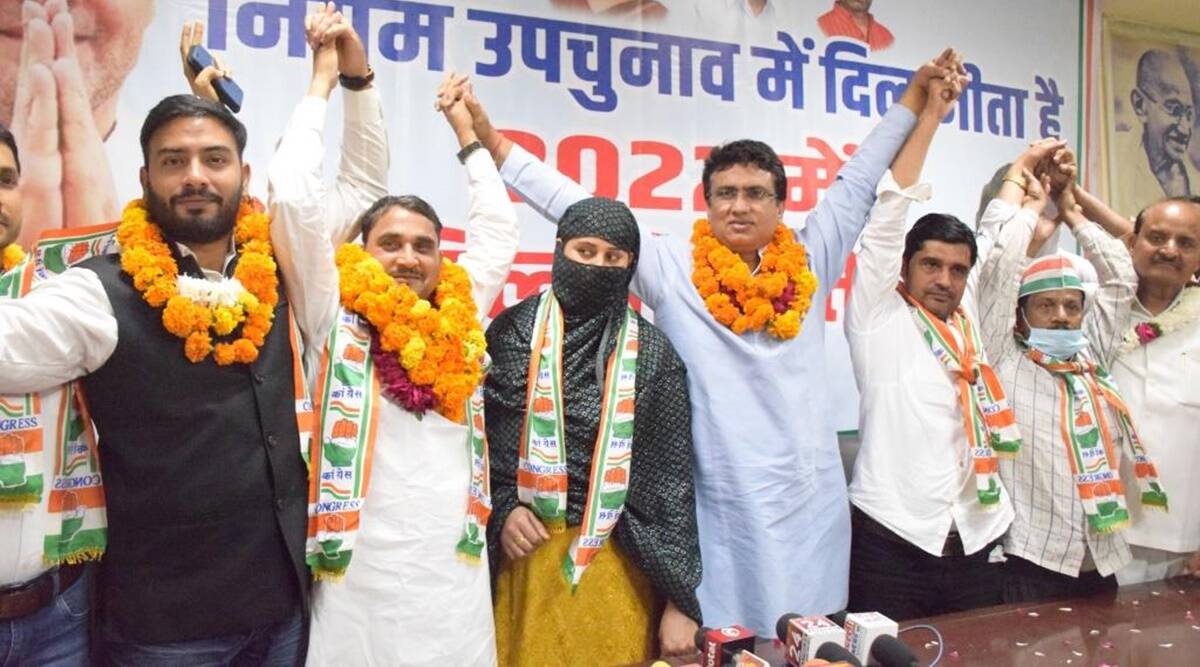 She joined Congress along with her supporters in presence of Delhi Congress president Anil Kumar, it said.

“People of the minority community have lost faith in the AAP government, particularly Chief Minister Arvind Kejriwal, as all his promises to the minorities, had turned out to be hollow,” Kumar alleged on the occasion.

He welcomed the AAP councillor and her supporters to the Congress saying they will be treated at par with party leaders and workers.

Sahista said that workers and elected leaders of the AAP feel “suffocated” with the one-man show in the Aam Aadmi Party, according to the statement.

In this article:AAP, AAP councillor, Congress