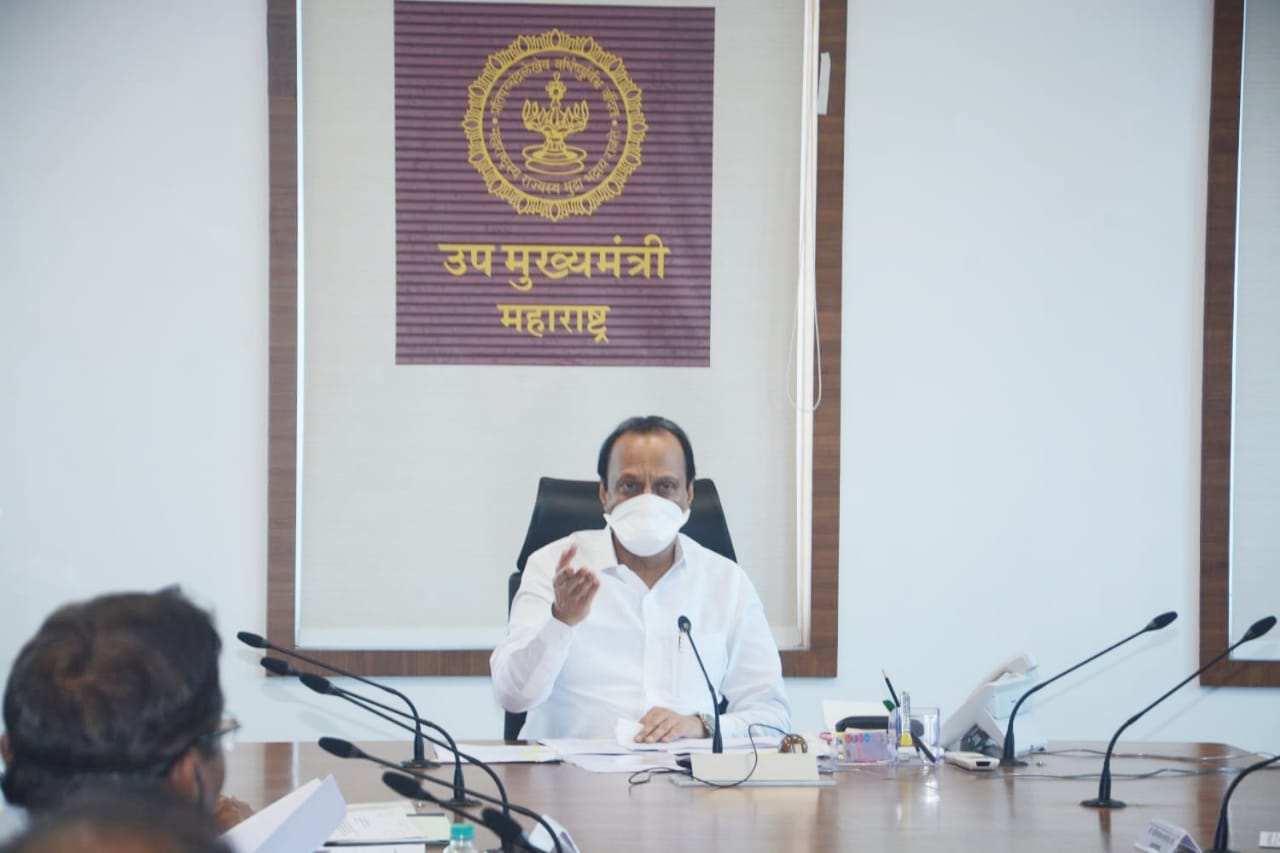 An Income Tax source confirmed that their benami properties division has issued the provisional attachment orders under the Prohibition of Benami Property Transactions Act of 1988, regarding various properties linked to the Nationalist Congress Party (NCP) leader’s family members, including his son Parth Pawar.

Ajit Pawar is the nephew of NCP chief Sharad Pawar.

The Deputy CM’s relatives have been given 90 days to prove these properties legitimately belong to them and not purchased with illicit money and that during the pendency of the probe, they cannot sell these properties, the source said.

These properties include the Jarandeshwar sugar factory in Satara that is valued at around Rs 600 crore, a Rs 250-crore resort in Goa called Nilaya, the office of Parth Pawar at Nirmal House in south Mumbai valued around Rs 25 crore, a Rs 20 crore flat in south Delhi, and land parcels in over two dozen locations across the state with a combined market value of Rs 500 crore.

On October 7, the central agency searched a firm where Parth Pawar is a director, a few companies owned by Ajit Pawar’s sisters, two real estate companies linked to him, and the premises of directors of four sugar mills across the state reportedly indirectly linked to the NCP leader’s family.

On October 15, the taxmen claimed in a statement that they have unearthed unaccounted income worth Rs 184 crore after its searches at premises of two real estate groups in Mumbai linked to Ajit Pawar’s relatives.

The I-T department sleuths, without naming Ajit Pawar, had also claimed that these two realty firms infused unaccounted funds across several companies through suspicious deals with the involvement of an influential family in the state.

Ajit Pawar is the second senior-most NCP leader who is under the scanner of central agencies for amassing illegal properties worth several hundred crores.

Senior NCP leader and former state home minister Anil Deshmukh is also being probed by the ED and the Central Bureau of Investigation (CBI) in alleged extortion and money laundering cases.

Deshmukh was arrested by the ED late Monday night in a money laundering case linked to an alleged extortion racket in the state police establishment.

In this article:Ajit Pawar, NCP