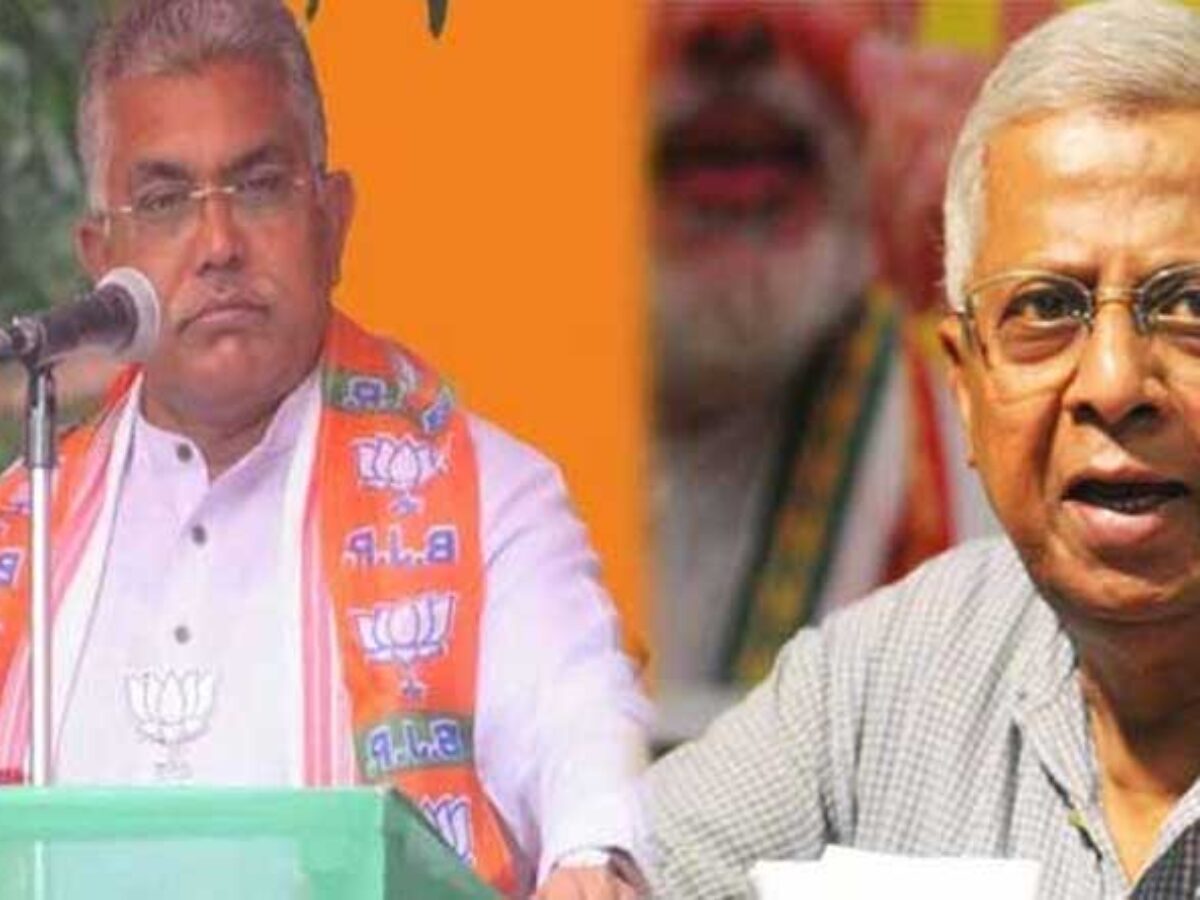 KOLKATA: BJP leader Tathagata Roy on Sunday asserted that he will continue to play the role of his party’s “conscience-keeper”, a day after the saffron camp national vice-president, Dilip Ghosh, told him that he was free to leave the camp if he was “upset and ashamed” over its style of functioning.

Roy clarified that he has no plan of quitting the organisation.

He took to Twitter on Sunday and said, “I am being deluged with phone calls since yesterday. Let me assure you that I am not voluntarily leaving the party.”

The former Meghalaya governor had recently been critical of the decisions taken by BJP’s ex-West Bengal minder Kailash Vijayvargiya, Ghosh, and senior leaders Arvind Menon and Shiv Prakash, ahead of March-April assembly polls, and blamed them in a series of tweets for the saffron camp’s poor show in the state.

Earlier, too, he had flayed the senior leaders for “indiscriminate” induction of TMC leaders into the party without taking their experience and chance of winning into account.

Ghosh, who was the state president of the BJP during assembly polls, took exception to his tweets and told reporters on Saturday “If you are so upset and ashamed of all that is happening within the party, why don’t you just leave?”

The incumbent state president of the Bengal BJP unit, Sukanta Majumdar, had refused to be a part of the controversy on Saturday, insisting that it was the “prerogative of the central leadership” to take a call on the comments made by Roy.