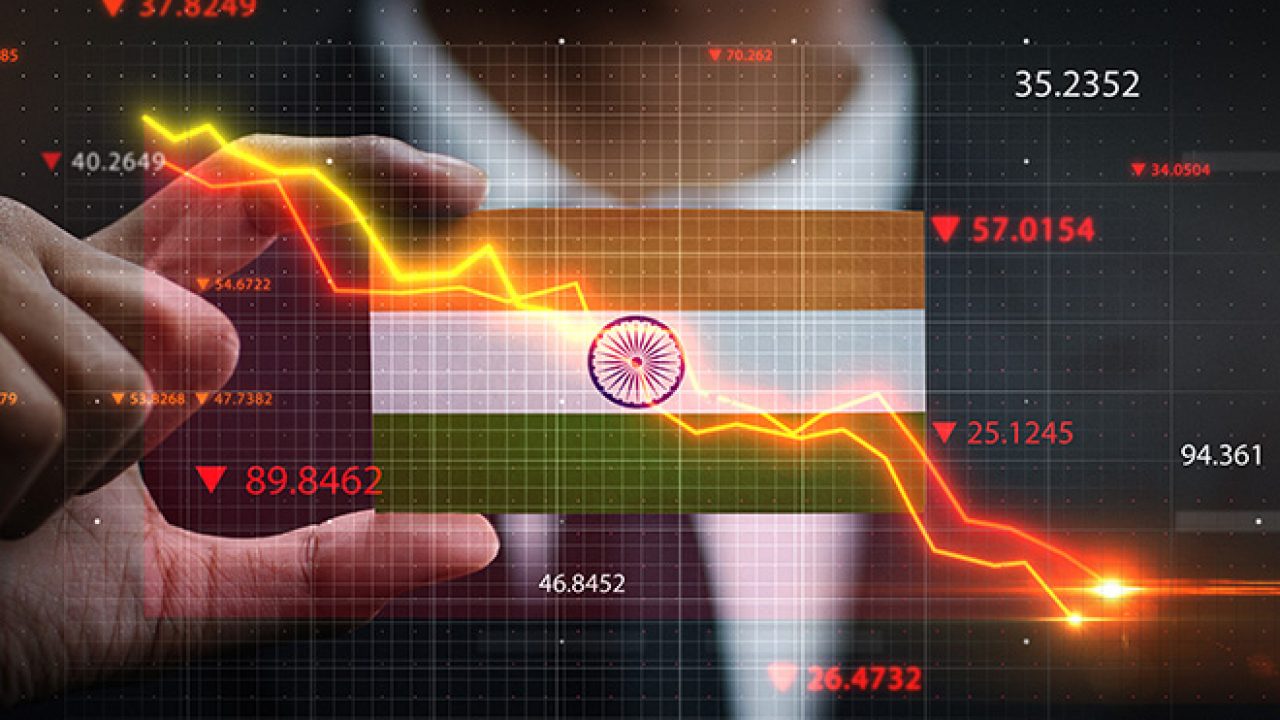 The Indian economy was at such a low that Modi didn’t brave to face 31 March 2020 and took Covid as a shield.It can be compared to the situation of Indian Cricket. In the crucial march ,captain Kohli fails to handle the situation  properly while Dhoni performs strategically and miraculously.

Difference  in performance is due to difference in leadership quality  and mentality only. That is why Dhoni has won  more  key tournaments. Handling our own resources properly is always key to success .

That is the difference between Indira Gandhi and Modi. While one aimed at strategic win, the other is more dependent on destiny , faithful followers and publicity, not strategic planning.

Nehru is so big like Don Bradman that non of these two can be compared to him !

Monetisation and Demonetisation are the roots of corruption in India in the last seven years. Dr Manmohan Singh was an honest international politician who speaks less as a Professor whereas Modi is a corrupt local leader who speaks more than What he performs as a roadside vendor ! No comparison.

Main problem is, Modi has blind followers to such an extent that they serve their Lord like a faithful Dog !

Mad rush in Festival Market for shopping is due to black money pumped by BJP to market through corrupt bureaucrats and blind followers in the time of Covid.

And, in the Global Hunger Index India is placed at an all time low of rank 101 ! Pracharak of RSS has become  the most powerful person of the country whereas crores of  people who have been somehow managing their family in the last seven years,have virtually reached a begging climax!
This is really very sad to see India’s position in the World Hunger Index at Rank 101.

Immediately after Independence a lot of work was done towards irrigation and food production under 5  Years Plans by Nehru. As a result India achieved self reliance on food grain production and storage of food grains during the regime of the previous government.

Due to this factor, the MMS government brought the National Food Security Act, 2013. But the present government failed to carry forward the good work done by the previous Government and instead,  brought down our standing to this position.