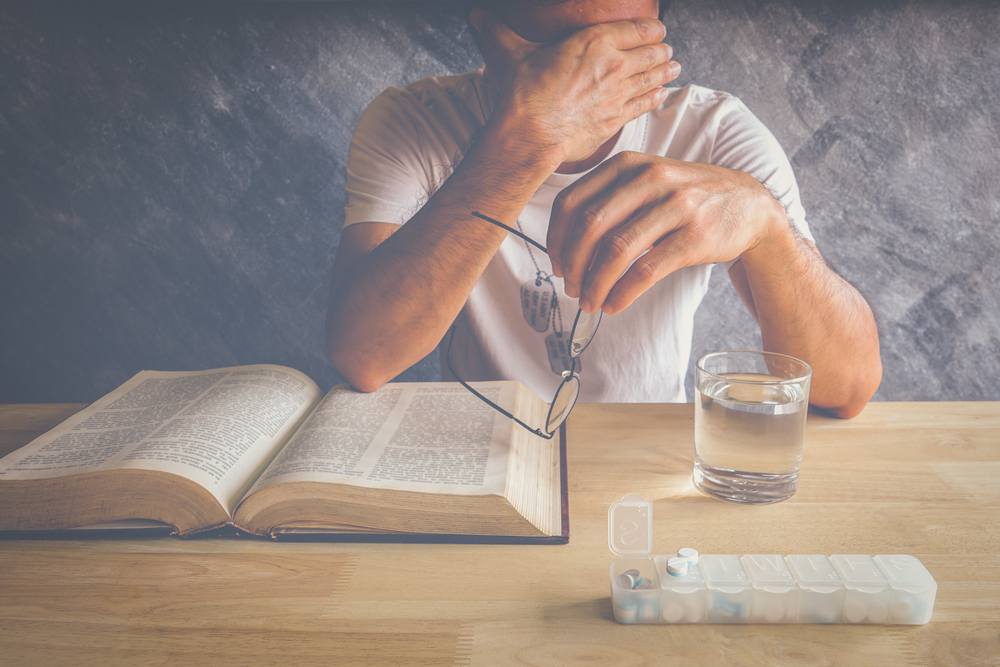 —————————————
If anybody commits any crime, offense,he/she should be penalized,as is the son of Saharuk Khan. But the way the issue is discussed/highlighted in Media in such a way that, in Indian history, for the first time , someone has been caught selling or taking drugs.

Everyone knows how celebrities are associated with drug quagmire. Further, Saharuk’s son is an ordinary person. He is not a celebrity or any important person. Also, Shahrukh recently supported TMC and his photographs with Mamata Banerjee were viral in Social Media.
———————————————-
Now that corporates and industries are re opening physically for its workforce to work in the campus  so as  to function with full capacity , the youth who had returned to hometown to work from home have begun going back to their offices , at a far off place in the motherland and also overseas .

During their stay for 1 to 2 years for Covid restrictions  ,  hope they had seen the situation in their own village and town , must have been in one to one  touch with friends who were still struggling to survive ,  must have talked to those who had to return home losing the little job in metros  during Covid restriction .

Could those who retained their job and were doing work from home be in touch with  the needy  youth of their village/town  for future intimation from their work place if any opportunity to be engaged opens up for them  as they  had lost their job and were  sitting idle for not finding any job at the hometown .

Hope these youth working from home  must have explored the nature and realised tourism potential of places where they had spent their childhood and promote in their work place .Staying back at home in the hometown for such a long period must have made them realise that it’s the time to give back with gratitude to the immediate motherland . Hope they are going back with a plan to improve their hometown /village even though they would be staying away from the hometown .

An appeal to them ! Dear young friends ! Please be with your hometown/village as you would not be happy by growing alone .Stand with the needy even just by facilitating them to get an engagement for survival , stand with your village or town to get the much needed attention .Say ‘Hum Hai Na’ ! even if  the helped ones would forget all your efforts  afterwards . Do it just because you should do it .Give a thought if you feel it right .

Worrying is like sitting in a rocking chair. It gives you something to do but it doesn’t get you anywhere.

Every single moment is recorded in our memory. The mind works like a search engine, with our memories being the database that is being searched. The words we put in return the memories with those words in them. So if you type in: depressed, lonely, unhappy, etc. more and more of these memories are retrieved and this is what you experience.
—————————————————
Democrats in Congress risk losing an important messaging battle to voters: Whether their big social safety net legislation is good government intervention or bad.

As Democrats continue to wrangle over what to put in their all-encompassing legislation (regulate climate change? expand Medicare? pay for prekindergarten and community college?), Republicans have spent months accusing them of being big spenders and of trying to intrude on how Americans are living their lives.

Polls show Democrats’ individual ideas are pretty popular. But a new survey suggests that Republicans’ attacks are resonating: A majority of Americans want the government to spend less time involved in their lives than more. That’s according to a Gallup survey, which found that except for a brief period last year as the pandemic closed down America, Americans typically think the government is doing too much, rather than not enough.

That is the opposite direction Democrats want the country to go in, as they try to win enough votes from within their own party to legislate the biggest expansion of government in decades. Independents in particular are really skeptical of the government doing too much right now, notes The Post’s Philip Bump.

It makes me think of something former Republican congressman Charlie Dent told me recently: He thinks when Democrats won in 2020, they over-interpreted their mandate about what voters want from them.

But many Democrats, led by Sen. Bernie Sanders (I-Vt.), feel this moment is their best chance to do things they’ve been promoting for decades. (If they lose control of either or both chambers of Congress in next year’s midterm elections, Democrats might not have such a complete hold on power for another decade, largely because of gerrymandering.) So they’re going to go for it anyway.

Sen. Mitch McConnell (R-Ky.) bent precedent to get more conservative justices in place, by refusing to consider former president Obama’s nominee in 2016 but then taking the opposite tact when a vacancy opened up near the end of Trump’s term. His moves helped tilt the Supreme Court in a conservative direction for years to come.

Now that liberals are in power, they’ve responded with an even bolder idea, asking: Why don’t we add seats to the court to make it more liberal? The court doesn’t have to be nine members; in the past it’s had six or even 10.

President Biden appointed a commission of academics to study this and other changes to the court. And while they’re not done, some of the commission’s early work is coalescing around the notion that they don’t think packing the court is a good idea. They say it would politicize the court even more than it already is. “The risks of court expansion are considerable, including that it could undermine the very goal of some of its proponents of restoring the court’s legitimacy,” they write.

But one idea from this commission that could gain traction: Congress could try to pass a law or change the Constitution to require term limits for justices. Biden will surely be pressed on this in the days to come.

If Trump had Twitter, he’d be tweeting about this :A judge said this week that Jan. 6 defendants jailed in D.C. have been treated unfairly.

And this judge said the Department of Justice should investigate, particularly about why jailer officials didn’t approve a surgery for a defendant’s broken wrist for months, reports The Post’s Spencer Hsu:

“The failure of D.C. officials to turn over medical records is ‘more than just inept and bureaucratic jostling of papers,’ [the judge] said in a hearing, raising the possibility of deliberate mistreatment.”

This summer, Trump allies in Congress showed up at a jail in D.C. protesting treatment of these defendants, of which there are about three dozen jailed right near the Capitol.

But, some context: Hsu reports this particular jail has had lots of complaints of problems, including among non-Jan. 6 defendants. And Trump and his allies quickly morphed from defending people’s rights into rationalizing the political violence that got many of them jailed in the first place.

Courtesy: New York Times
——————————————
Chairperson of Jagran Group Yogendra Mohan ji, whom all the affection, love and respect used to call Sohan Babu, has passed away.

He has done all such innovations and innovations in the advertising world, which are still proving to be a constant basis for income earning for newspapers across the country.

He was born on December 14, 1937.He was also the editor of Kanchanprabha, the group magazine and was unwell for some time. He also contributed to the field of arts and culture.

The credit for the establishment of Laxmidevi Fine Arts Academy is to her. He was also a poet and many of his books were published. He gave a new genre to advertising in journalism.I had an association with him since 1987 when I was field representative of NCERT there at SIET, Lucknow, UP.

The world is passing through a very bad patch of time, be it of Shahrukh Khan or Navin Das or US Senate or Koraput or Jagran Group !