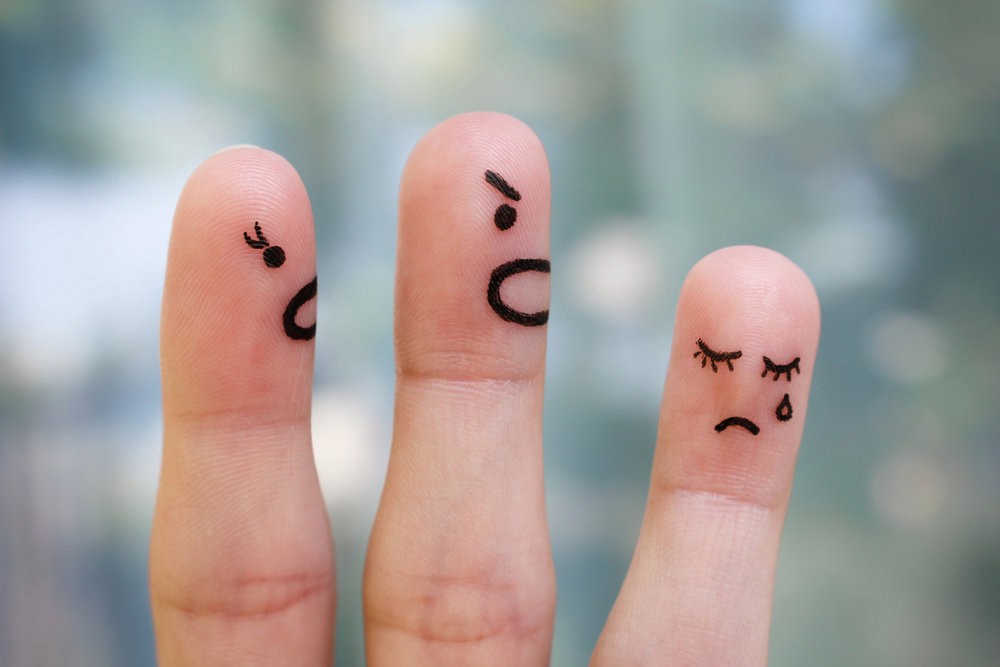 So heinous criminals are the blind supporters !
Just see a sample below:

Very prophetic . You could have created another God and another religion . “GARIBI HATAO” remained the political slogan of the Nehru/ Indira era . Even Mammogram talked about Garibi. Congress had been removing poverty for 65 years and left the economy in shambles , defence preparedness at its lowest ,all scams emerged , and the finance minister allowed counterfeit notes to rule the economy. After Modi came things started looking up and though Covid 19 drained all resources yet India’s defence preparedness caught momentum .

We not only fed 130 crore idle people for 1 and half years but also successfully faced a bullying superpower like China at our eastern borders . All these years Congress acted like another anti India force and Modi had to face this traitor organisation which even questioned the valour of our defence forces on Surgical strike and air strike . It’s president and the opposition leader even developed back door links with China and weakened the resolve of the government . All for the personal benefit of the Royal Gandhi family.
——————————————
Odisha State Government is planning to open the schools for Std. VIII in addition to Std.IX , X , XI and XII . For this the department of education has issued guidfelines for teachers .

Mental health condition of children is an area and teachers should know how to deal with it . The students are coming back to the school after a gap of 18 months. Some of them might be in difficult emotional situations caused due to pandemic COVID-19.

The teachers should study the post Covid mental health, emotional health, psychosocial issues of students and encourage and motivate them to attend school regularty. The necessary counselling may be done to students /parents/relatives to boost their morale.

May all the teachers act according to the concerns raised by the government for the children.

Courtesy: Shantakar Chelapila from Koraput
Poverty escalates, real wage declines
————————————————————
Since the time of Mrs Indira Gandhi that India started collecting consistent estimates of poverty (1973), the incidence of poverty has always fallen. Of course, it is not the poverty line but the actual starvation line. However, it is for the first time in India’s history since 1973 that there was an increase in the absolute numbers of the poor.

The poverty data is based on the present government’s own measure of per capita consumption expenditure. India has not released consumption expenditure survey (CES) data since 2011-12, although the National Survey Organisation (NSO) conducts these surveys every five years. The CES of 2017-18 (already conducted a year late) was not made public by the Government of India.

A study by Santosh Mehrotra and Jajati Keshari Parida on India’s periodic labour force surveys (PLFS) and,-updating that poverty line to 2020, adjusting for inflation- portrays that for the first time since the estimation of poverty began in India, the absolute number of poor has risen from 21.7 crore in 2012 to 28.3 crore in 2019-20 in rural areas; and from 5.3  crore to 6.3  crore in urban areas. India’s poor has grown by 7.6 crore (till June 2020) in a matter of eight years.

Although the real wages of casual daily wage labourers increased marginally during 2012-2020 in both rural (from Rs 22 to Rs 26) and urban (from Rs 87 to Rs 102), the real daily earnings of rural self-employed people decreased from Rs 21.1 to Rs 19.9 and did not increase much in urban areas (a negligible rise from Rs 139.9 to Rs 141.3) during 2017-2020. Since the decline in wages and earnings are mostly concentrated at the lower end of wage and skills distribution, the number of poor escalated.

1. It is impossible to hide infection or death data in Kerala as for decades the health system is a well entrenched network and society is quite vigilant about such things.

2. Kerala’s plan for COVID management was to delay the peak. By the time the pandemic arrived in Kerala treatment protocols and facilities were in place.

3. Also vaccination was in an advanced stage. With this strategy, Kerala could avoid the collapse of the health system and also could reduce death.

Gujarat leads the list of Covid Exporters to other states of India.See the data from Odisha and Bengal.

But, to whom to give this data? The team including the captain are not so educated, but so experienced, so managerial capacity to run the country… ONLY POLARIZATION, FALSE COMMITMENT, PROPAGANDA  and collect vote is their sole MOTTO…

Have you listened to any single word about KAALADHAN, ACHHADIN, BAHAT HOGAYEE MEHENGAI KA MAAD… etc for the last 7 years… from the Dear PM…?

There is no dearth of Rohingya/Bangladeshi intruders in India. Their number might be 8 crores even more than that and not to be astonished that only 19 countries in the Globe have more than 8 crores population what we kept here !

Worrying is like sitting in a rocking chair. It gives you something to do but it doesn’t get you anywhere.