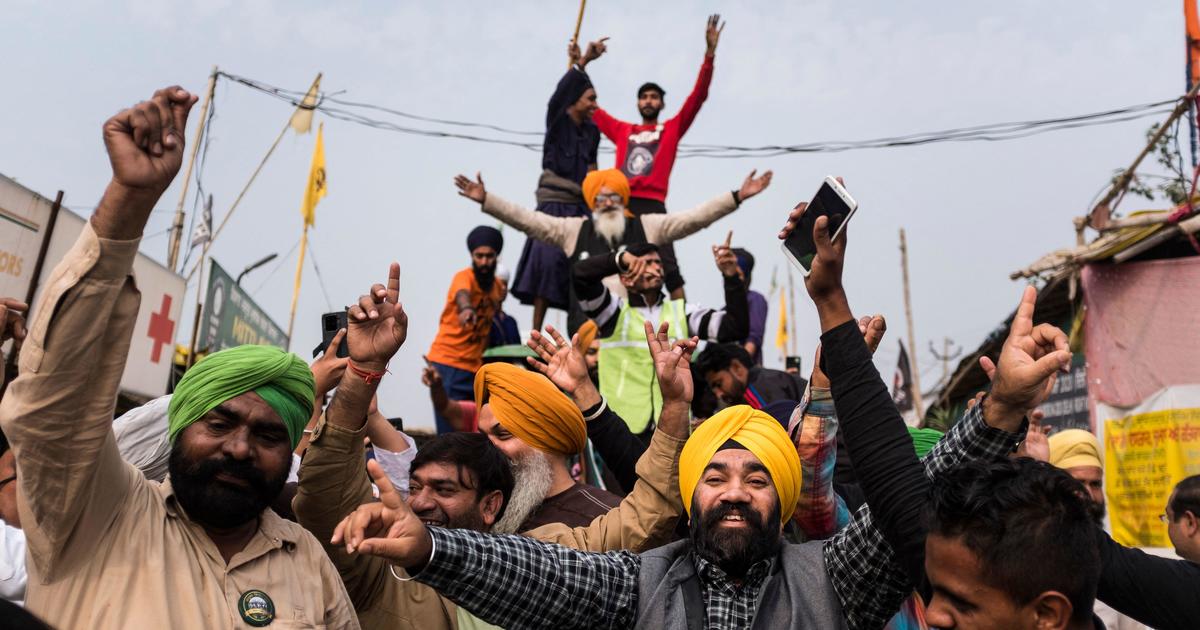 NEW DELHI: Accused by the opposition of not allowing a discussion on the bill to repeal three contentious farm reform laws, Union Agriculture Minister Narendra Singh Tomar said on Monday that there was unanimity on the issue as both the government and opposition parties wanted to nullify the legislations.

Speaking to reporters after both Lok Sabha and Rajya Sabha passed the bill on the first day of the Winter Session, Tomar, however, suggested that a discussion on the bill could have started in Lok Sabha but protests by opposition parties ruled it out.

Speaker Om Birla repeatedly told opposition members that he was ready for initiating a discussion if they went back to their seats, Tomar noted.

Parliament passed the Farm Laws Repeal Bill, 2021 cancel the three agri laws, which had triggered an agitation by farmer unions, with both the houses approving it without any debate within minutes of taking it up amid protests by opposition members demanding a discussion.

It now awaits the assent of President Ram Nath Kovind for the formal withdrawal of the three contentious laws against which farmers have been protesting for the past year at Delhi borders.

Prime Minister Narendra Modi has kept his word as the bill was passed on the very first day of the Winter session of Parliament, Tomar said.

He defended the three laws, which were never implemented and are now set to be annulled, saying they were brought in for the benefits of farmers and regretted that the government could not convince the protesting farmer unions despite trying to convince them.

Congress leader Rahul Gandhi said that the repealing of the three farm laws without any debate shows that the government is “terrified” of having a discussion and knows that it has done something wrong.