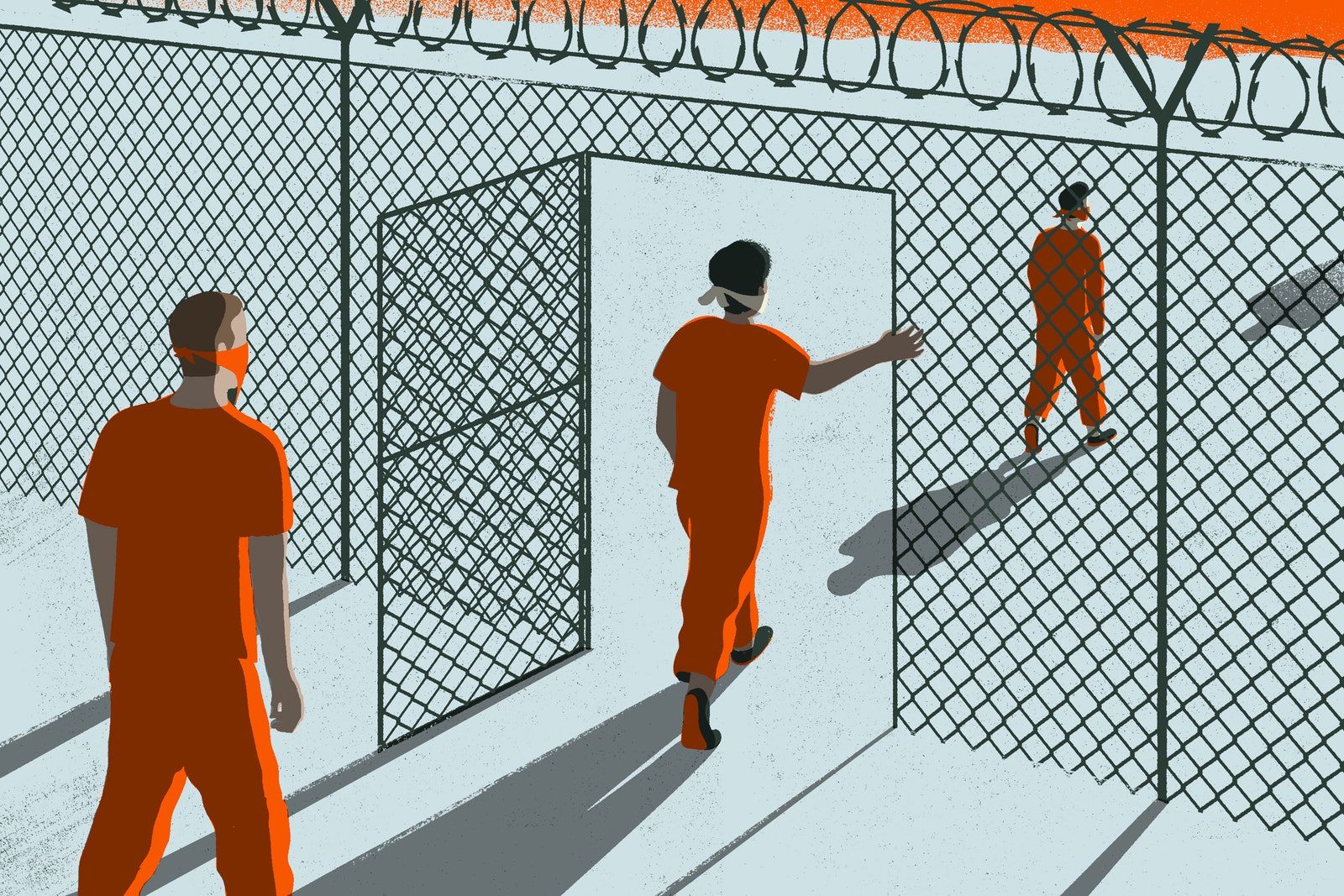 NEW DELHI: The opposition RJD in Bihar on Friday demanded that politicians who have spent more than 14 years in jail serving sentences be released forthwith in keeping with a Supreme Court judgement which has empowered respective state governments to take a call on such matters.

The issue was raised in the state assembly by MLA Chetan Anand, whose father Anand Mohan Singh had been awarded death penalty which was later commuted to imprisonment for life in a high profile murder case.

Singh, a don-turned-politician who famously loved to get photographed holding a gun and surrounded by henchmen armed to the teeth, had been convicted for inciting a mob that lynched IAS officer G Krishnaiya in the 1990s.

Krishnaiya, who was the District Magistrate of Gopalganj, was beaten to death after being dragged out of his car while it was passing through Muzaffarpur district where a procession was being taken out in support of dreaded gangster Chhotan Shukla upon his murder.

Interestingly, Singh had always been daggers drawn with Lalu Prasad, who was then the chief minister of Bihar and is now the president of the RJD.

Brij Bihari Prasad, then a powerful RJD minister of the state, was allegedly involved in the murder of Shukla, who had got associated with the Bihar People’s Party floated by Singh. Brij Bihari Prasad was also shot dead in a Patna hospital where he was undergoing treatment in 1998.

Singh’s son said, The reply to my submission by the minister in charge clearly shows that it has no intention to release such prisoners. I spoke not only for my father but for many others, including Rajendra Yadav.

Rajendra Yadav is an ex-MLA of the RJD from Atri in Gaya who has been convicted for the murder of a JD(U) worker when the former was taking out a victory procession after winning the seat in 2005.

Leader of the opposition Tejashwi Yadav, who stood beside Chetan Anand, also spoke after the latter was through.

This government wants to keep all those who are not beholden to it under some type of pressure. Reluctance to release Anand Mohan and Rajendra Yadav is politically motivated, said Yadav.

He asserted that the nephew of a minister was named in a murder that took place about a month ago though the accused was yet to be arrested.

So much for the Nitish Kumar government’s claims of framing no innocent and sparing no guilty, said the RJD leader who shortly afterwards held a press conference at the party office where he brandished a bundle of papers claiming it to be a copy of the FIR lodged in connection with the Purnea murder case.

The FIR clearly speaks of sufficient evidence at hand against Athiya, a nephew of Leshi Singh, who is a cabinet member and a confidante of the chief minister. Why is not the minister being even interrogated? asked Yadav.

The RJD leader also showed a video purportedly showing Athiya pulling the trigger on the deceased Rintu Singh and returning to check whether the latter had died.

Yadav, who claimed that Rintu Singh was killed because he was considered close to the RJD, also alleged that his “question pertaining to the murder did not get listed because the government entertains no question on the floor of the House which relates to the department of home and general administration, both retained by the chief minister.

In this article:Bihar, Politicians, RJD