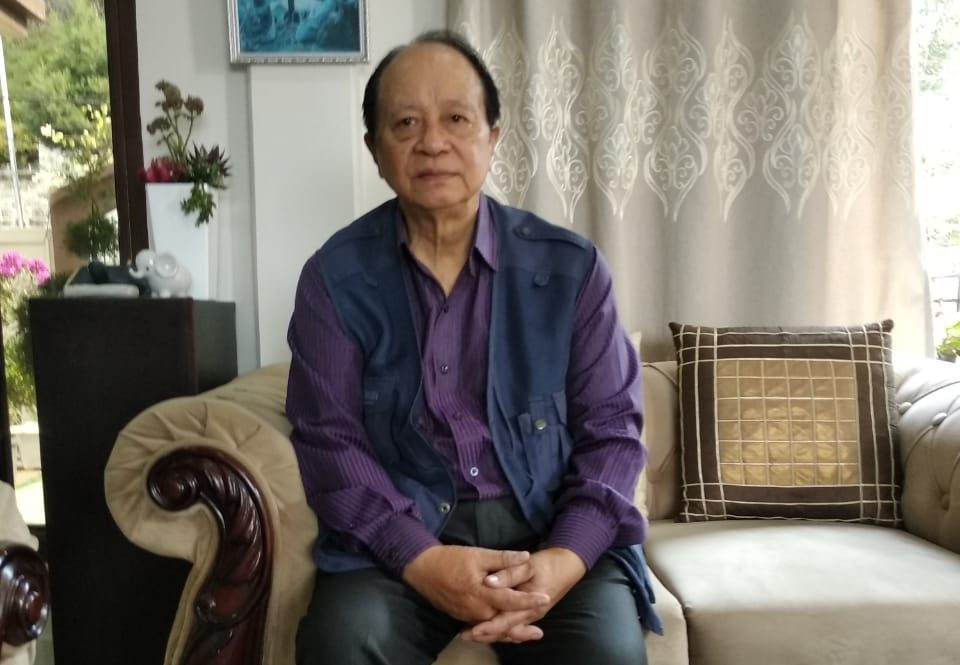 NEW DELHI: The Congress on Sunday named Lalsawta as the chief of its Mizoram unit after Sonia Gandhi accepted the resignation of former chief minister Lal Thanhawla from the post.

The party also appointed Thanhawla a member of the Congress Working Committee (CWC).

Gandhi on Saturday accepted the resignation of Thanhawla as Mizoram Congress chief and had invited him to join the CWC as a member.

In a letter to Thanhawla, Gandhi hoped that the rich legacy he has bequeathed will be carried forward by his successor.

In a statement on Sunday, the party said Gandhi has appointed Thanhawla as member of the CWC and Lalsawta as the President of Mizoram Congress, with immediate effect.