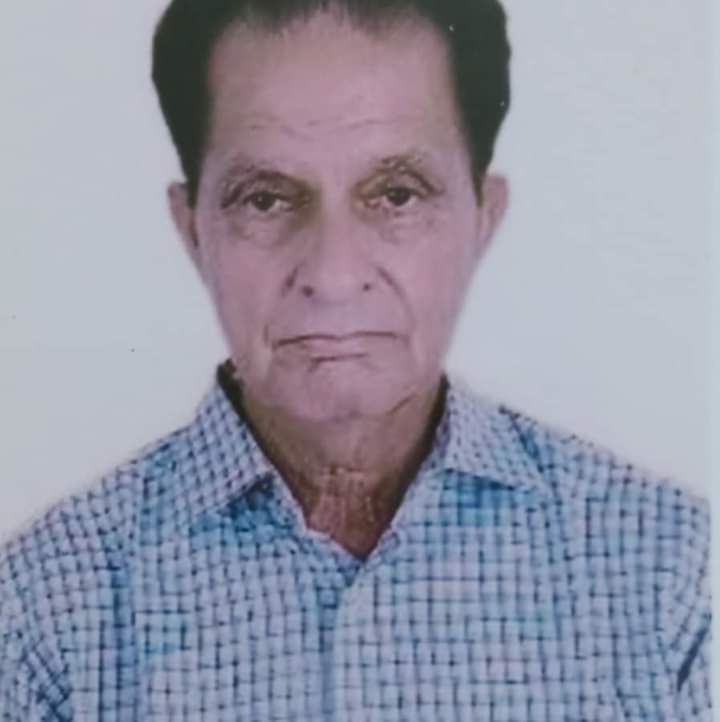 JAMMU: Senior CPI(M) leader Sham Prasad Kesar died at a hospital here on Sunday, his family said. He was 75.

Kesar, who served as the CPI(M) state committee member and regional secretary Jammu, is survived by his wife and two sons.

He said the deceased leader remained a staunch fighter for the rights of the working class and was widely respected for his strong commitment for communal harmony and brotherhood in the Jammu region.

He never succumbed to the pressure of divisive forces, Tarigami said.

The CPI(M) also expressed solidarity with the bereaved family and paid homage to the departed valiant comrade .

In this article:CPI(M), Sham Prasad Kesar