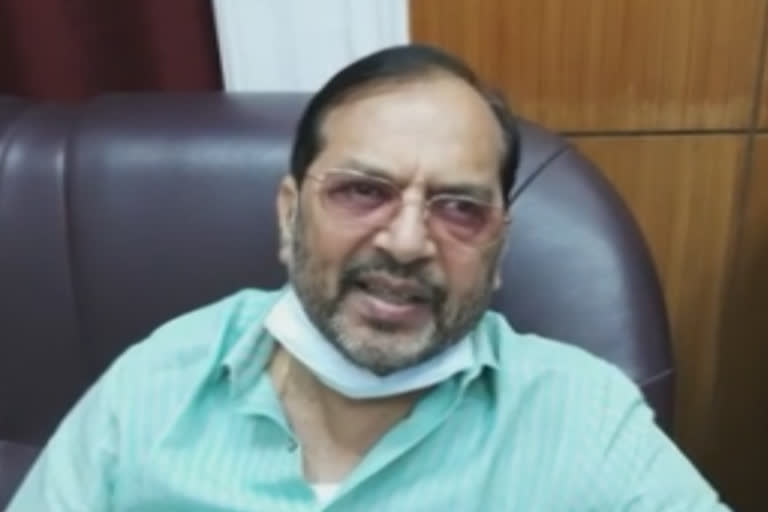 Gyanu, on last week, challenged the party’s state President Sanjay Jaiswal and Deputy Chief Minister Tar Kishore Prasad who is also a leader of BJP Legislature Party, saying that the BJP has turned into a “leadership-less party” in Bihar.

Vinay Singh, in a written statement, said that Gyanu has given 14 days time to reply to the notice.

BJP sources say that Gyanu was wanting a berth in the Nitish Kumar government but the party state leadership did not recommended his name during its second expansion.