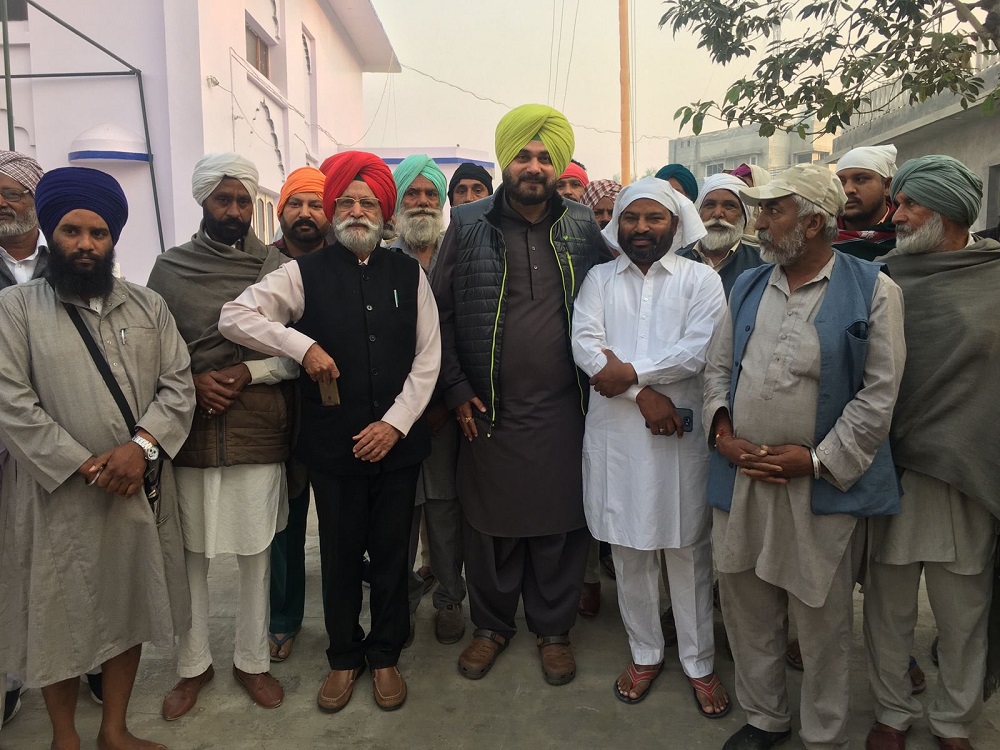 NEW DELHI: The Congress on Monday constituted an election committee under the chairmanship of Punjab party chief Navjot Singh Sidhu for next year’s Assembly polls.

The party also approved a proposal for the appointment of the president and working presidents to 28 district Congress committees in Punjab.

The state has 23 districts, of which Ludhiana, Amritsar, Patiala, Jalandhar and Bathinda have more than one committee.

The Punjab Pradesh Election Committee will have Navjot Sidhu as its chairman, according to a party statement.

Five of them, who were earlier considered close to former chief minister Amarinder Singh, could not find place in the new cabinet led by Charanjit Singh Channi.

It is for the first time that the party appointed a president along with working presidents in the district Congress committees.

The Congress had last week announced various party panels for the Punjab polls, making Ajay Maken the head of the committee for screening of candidates and appointing former state unit president Sunil Jakhar as the campaign committee chief.