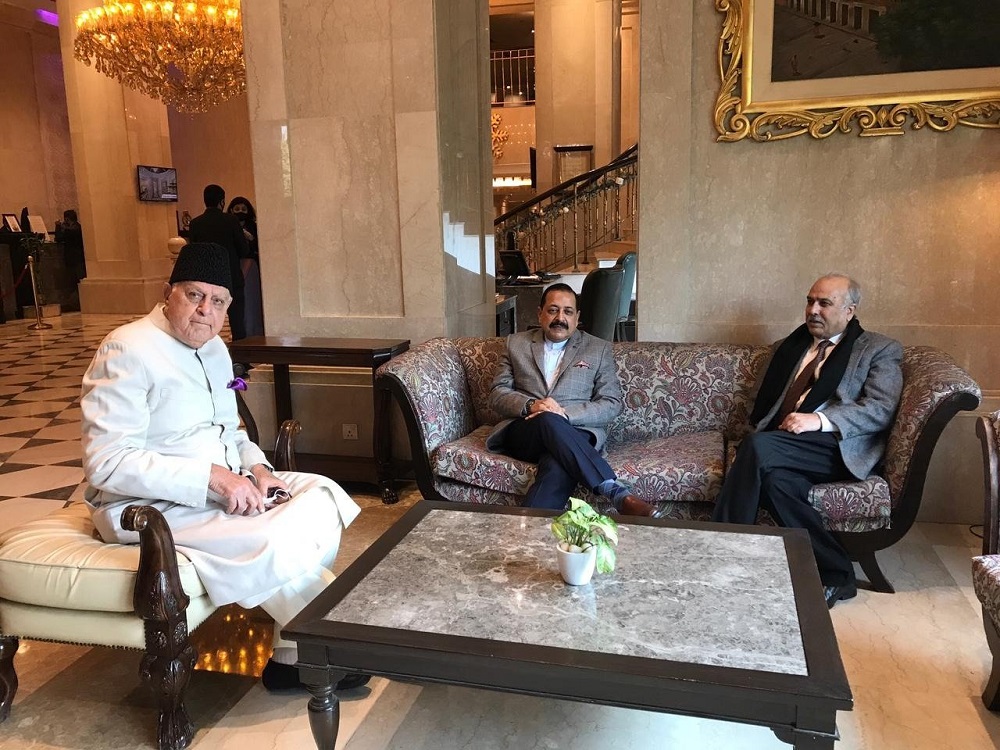 NEW DELHI: The Delimitation Commission, set up to redraw the assembly seats of the union territory of Jammu and Kashmir, is learnt to have proposed six additional seats for Jammu region and one for Kashmir Valley in its ‘Paper 1’ discussed with its five associate members on Monday.

The associate members — five Lok Sabha members from Jammu and Kashmir — attended the meeting. They have been asked to respond to the proposal by the end of this month.

Union minister Jitendra Singh and National Conference leader Farooq Abdullah were among those who attended the meeting.