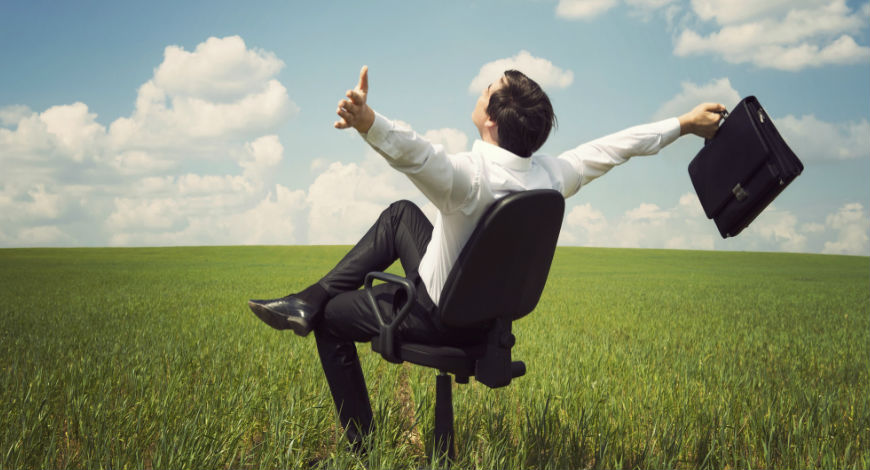 More than half a billion poor people were pushed into extreme poverty last year throughout the world as they paid for health costs out of their own pockets during the height of the Covid-19 pandemic, the World Health Organization and the World Bank have said. The pandemic disrupted health services and triggered the worst economic crisis since the 1930s, making it difficult for people to pay for healthcare, Reuters quoted a joint statement from both the organizations .

In India the Government publicizes its fake achievements by spending people’s money !

All government servants are part of bureaucracy. But, civil servants have an edge over others because of some unknown reasons. I was not a civil servant , but incidentally UPSC selected me to be the a non bureaucrat say non civil servant to hold a full bureaucratic position of Director, Information, Public Relations,Art and Culture of North Eastern Region in the Ministry of Development of North Eastern Region( DoNER) some time back for three years. I used to get a number of invitations to grace literary and cultural functions all over the region as Chief Guest.

Prior to this, I had organized several Book Festivals and Conferences throughout North East and all over the country.In my capacity as Head of National Centre for Children’s Literature, I have also graced several programmes in the country and abroad for promotion of literature and culture.I was also in the Board of Advisors for AFCC , Singapore for almost a decade.

But, I am used to occupying a chair when the organisers invite me to do so.I feel uncomfortable when a bureaucrat or politician occupies a chair because of the position. It is not that I dislike politicians or bureaucrats on cultural assignments. But, I feel suffocated when finding bureaucrats occupying dais or chairs in literary meetings before they are invited to do so.

This is a bad trend and should be stopped.I used to put the names so that they feel embarrassed.But time has made me wise enough to deal affectionately with younger authors.

State Civil Servants are more beneficiaries as they manage the postings as well as awards. I recently forwarded a post in this regard and had to invite the ire of one.

How to stop these civil servants without naming them or directly insulting them ?