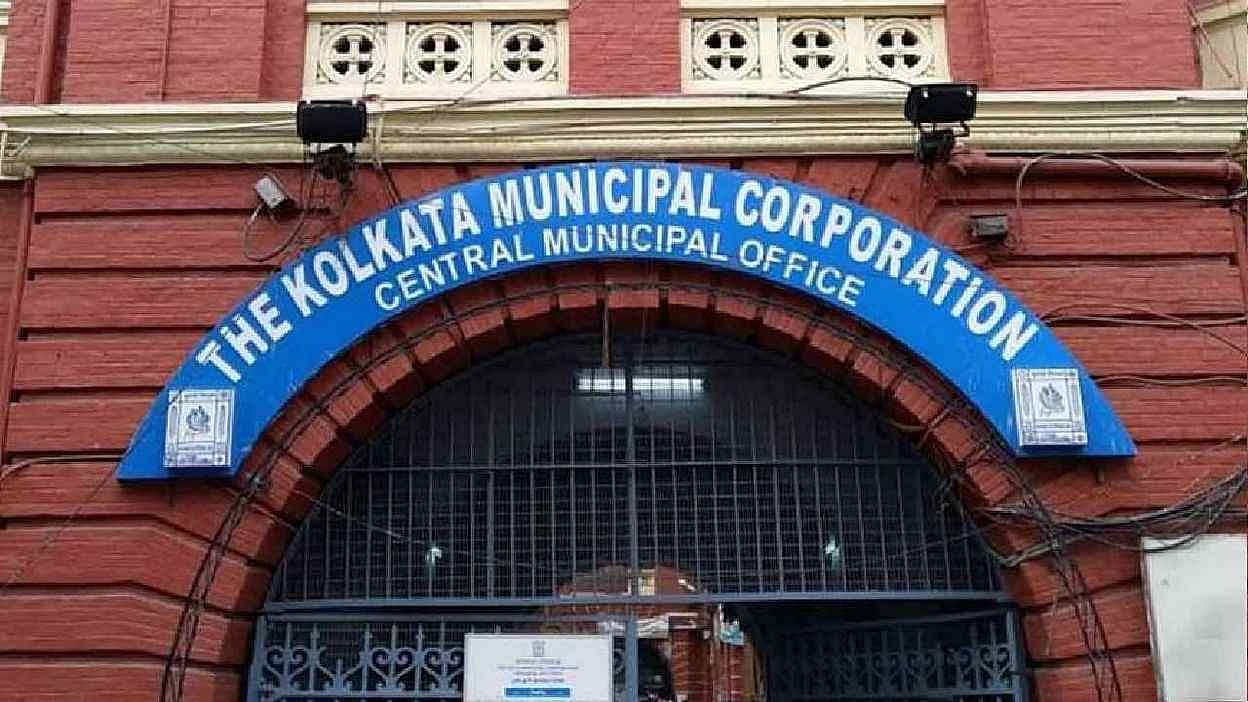 KOLKATA: Hours after the Trinamool Congress’ landslide victory, party supremo Mamata Banerjee said that the board and the Mayor of Kolkata Municipal Corporation (KMC) will be decided on December 23 in her presence at the Maharashtra Bhawan here.

The TMC registered a landslide victory in the KMC elections, winning 134 of the 144 wards. The BJP, which had emerged as the main opposition party in the Assembly polls earlier this year, won three seats, while the Left Front and Congress won two each. The Independents, with three seats, ended an equal footing with the non-TMC parties.

Speaking to the media persons at the airport before leaving for Assam on a two-day tour, the Chief Minister said: “All the winning candidates will be present at Maharashtra Bhawan on December 23. On that day, the KMC mayor and the board will be formed.”

Though the party is yet to finalise any name, there are strong indications that the Chief Minister wants to rest on Firhad Hakim again. Party insiders said there was a lot of confusion on whether the party will give nomination to Firhad Hakim or not because the party, particularly its General Secretary Abhishek Banerjee, was trying to implement a ‘one man one post’ rule in the TMC.

As Firhad Hakim was a minister, his nomination was in jeopardy. Sources close to the development said that Mamata Banerjee intervened in the last moment and ensured not only the nomination of Firhad Hakim but also six other MLAs who were initially rejected by the party.

Firhad not only paid back the chief minister by winning from his ward by a record margin but also ensured the victory of seven other candidates from the port area which was his responsibility. This has not only increased the faith of the chief minister on him but also given him the edge for the mayor’s post.

Asked whether Hakim will be the mayor for the second term, a senior cabinet minister said: “He is definitely the most favourite candidate of the chief minister but there are other factors which will be taken into account. The chief minister will take the final call.”

In this article:BJP, Mamata Banerjee, Mayor for KMC, TMC