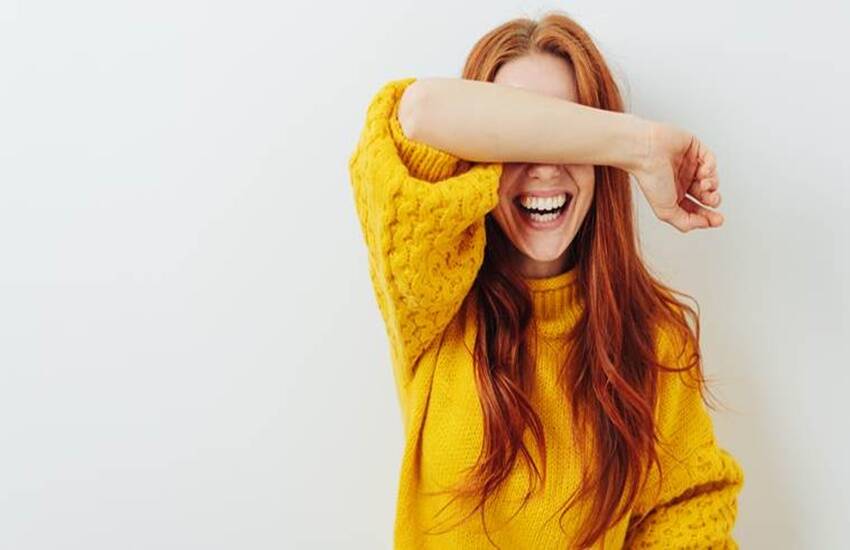 Editing a magazine has now become a matter of fancy.Many of my friends may have forgotten that I used to edit  a literary magazine ‘Badadanda’ from 1977 to 1987.I left Odisha in 1987 and could not continue the magazine as good writings were not available.

One of my dear friends,like an elder brother Shri Uma Ballav Mohanty,Advocate from Suara Sahi,Puri once wanted to continue publication of this journal , but he also did not.The magazine eventually died untimely in 1995.

But,the first person who appreciated and supported my effort was Prasanna Kumar Sahu,my classmate in school and intermediate classes.

I don’t remember how and when Prasanna and I met.It was probably Ramakrishna Mission Library.But I remember,we knew each other when we were in school,though he was in Puri Zilla School and I was in Utkal Hindi Vidyapith.His brother Baman Charan Sahu was a prominent teacher of Mathematics.They used to stay on rent at Chhayabata,near Convent School.

Prasanna got a higher first division in the Matriculation Examination and took admission in Intermediate in Science  in S C S College,Puri.I got into Intermediate in Arts. .But he had interest in literature.My father was an editor and journalist and I was always interested in following his footstep.But,our family condition was terribly bad,we were struggling for survival.

One day I told Prasanna that I want to edit a literary magazine,but how to do it….

Prasanna not only appreciated the idea,but also persuaded  one of our friends Niranjan Mishra ,who recently retired as an Officer with LIC,to finance.We contribute some amount from our scholarship amount.Then we collected Rs 10/- each from our friends and well wishers who contributed their poems too for publication.The printer in Bali Sahi agreed  to work on credit.Our magazine came up.

What a pleasure,I became an editor,Niranjan was Managing Editor and Prasanna was Associate Editor.We were preparing for the second issue of the magazine .

Dr Birakishore Sahu was a renowned doctor and one of our supporters.His son was a year junior to us.Prasanna brought a poem from Dr Sahu’s daughter ‘Jharana’ for Badadanda and it was published in the first issue. I did not know that Prasanna had silently developed love in his heart for Jharana.He divulged it to me one day.

I was amazed.But Jharana was in school.My love story with Sailabala was well in progress.I advised Prasanna to tell about his love to Jharana.He was reluctant,for Jharana was less than 15.He used to visit the residence of Dr Sahu as Jharana’s elder brother was a dear friend and was in our group.

Time passed on.The second issue of our magazine came up.One day Prasanna went to present a copy of the magazine to Jharana.There he revealed  his love to her.Jharana never imagined.She only said,’I always treat you as an elder brother.’

Prasanna came back,his heart was broken.He was repenting.I was the only witness of his repentance.He stopped going to Dr Sahu’s house,stopped meeting friends at home ,also stopped writing,did not fare well in the Intermediate Examination.

Once he told me that he want to join an Ashram and spend a saintly life.I laughed and told him,’Wait,she may one day understand your love.She is too small now ,not matured enough to understand the nature and essence of love.’But our going to Ramakrishna Mission Library continued.In fact Prasanna had increased his visits.

One morning Baman Bhai,Prasannna’s elder brother came to me,Prasanna had not returned home for a day .Where can he be ? We went to some friends’ houses.There was no trace of Prasanna.

Suddenly it came to my mind that we should go to Ramakrishna Mission Ashram and meet the Secretary Swamiji to find out if he has any news about Prasanna.Alas,we found Prasanna there.Swamiji told us that he has already advised Prasanna to seek permission of his parents to join the Ashram.We tried our level best,but Prasanna was upbeat.Finally ,he joined Ashram.

More than four decades have in the meantime passed.Prasanna is a renowned Swamiji now.He did the best repentance that he could.But I always repent for my advice to him to tell his love to Jharana.I could have told him to wait for some years.Why I did it,I don’t find any answer.