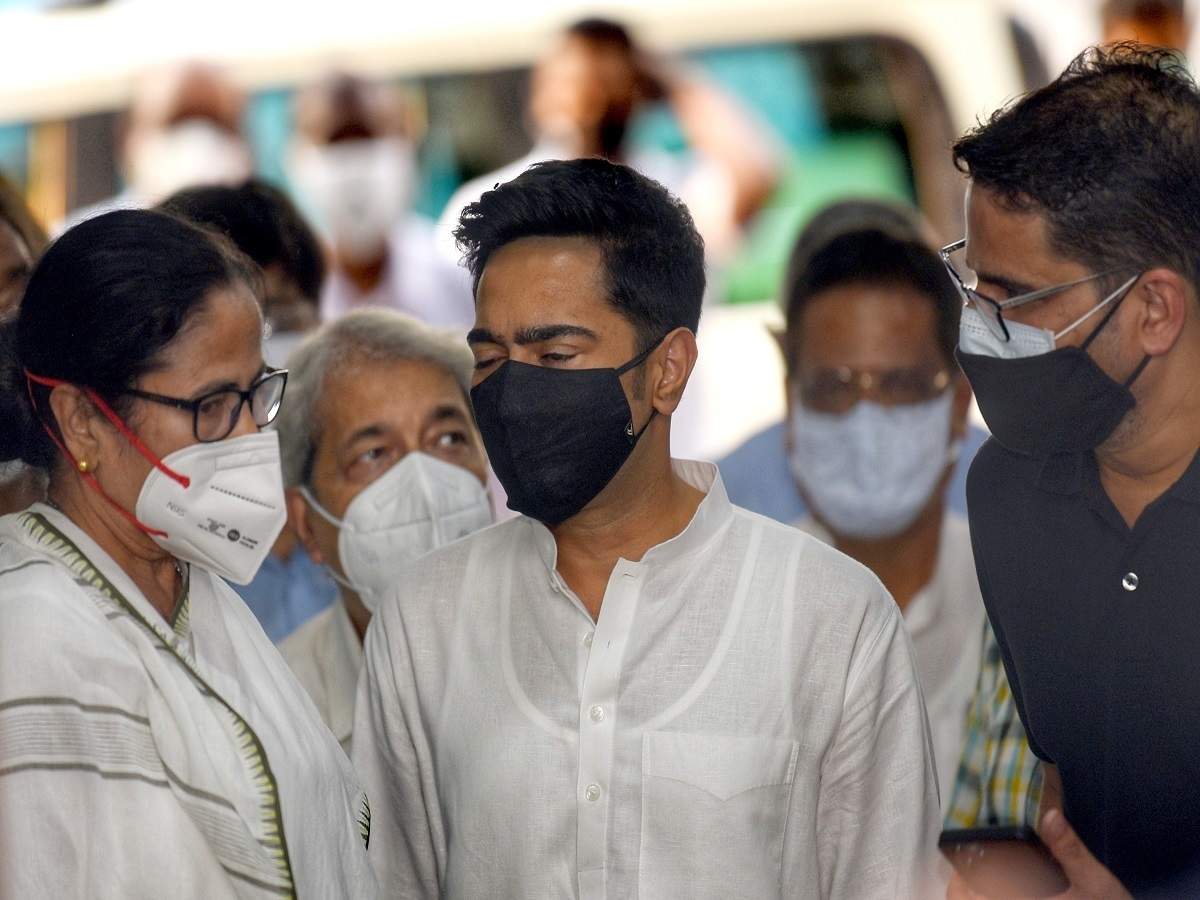 NEW DELHI: Drawing a distinction between the Trinamool Congress (TMC) and Prashant Kishor-founded I-PAC, senior leader Derek O’Brien on Wednesday said the party had hired the political consultancy agency for five years and they have certain deliverables to do.

I-PAC is a political collaborator and it is distinct from the party, the TMC floor leader in the Rajya Sabha said.

Without naming Kishor, O’Brien suggested that I-PAC has certain tasks to do for TMC but the agency or any of its officials do not necessarily reflect the party’s opinion.

“TMC is the first political party who have hired I-PAC for five years and they have certain deliverables to do. I-PAC has reach-out on the ground, communication and social media. All this is evaluated by the national working committee chaired by (West Bengal Chief Minister) Mamata Banerjee,” O’Brien said.

“Therefore, the TMC will not enter Tamil Nadu where the DMK is a pre-eminent force or Maharashtra where the Shiv Sena and NCP are there, he pointed out.

Party sources suggested that there is uneasiness within TMC over Kishor taking credit for the party’s hardwork in the West Bengal assembly polls and in other states.

Remarks made by several new entrants in TMC, such as former Congress leader from Meghalaya Mukul Sangma and Goa leader Luizinho Falerio, who said they had switched to TMC at the request of Kishor have not gone down well with the leadership, sources in the party said, adding that his recent remarks about Congress does not necessarily reflect TMC’s view of the grand old party.

In this article:Prashant Kishor, TMC