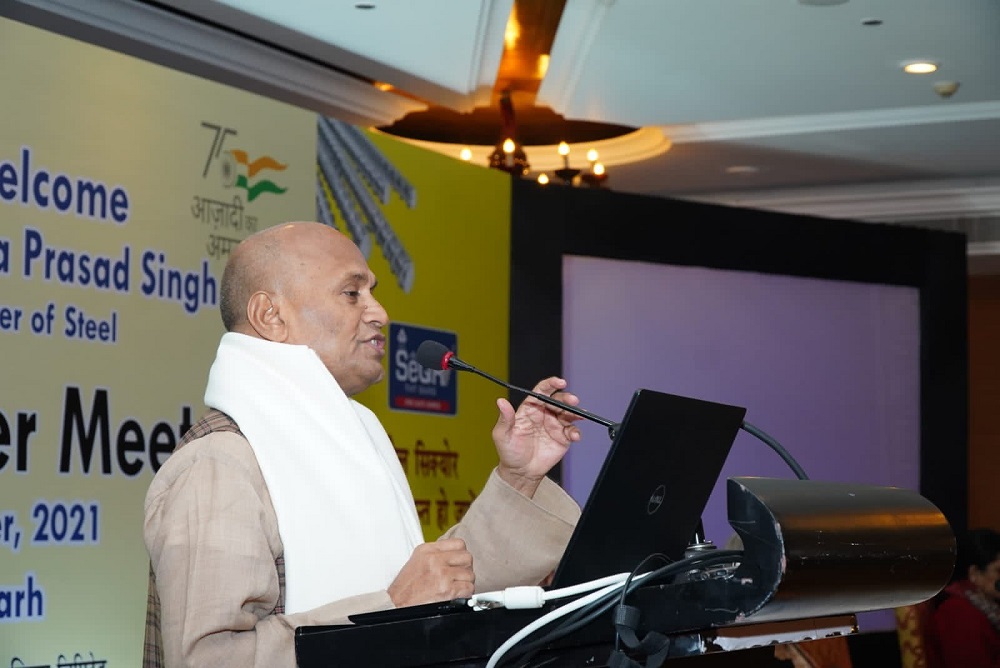 “As per the index of Niti Aayog, Odisha is on the bottom. Hence, Odisha is the primary candidate for special status than Bihar,” the Union Steel Minister said while interacting with the media persons.

Singh, a Janata Dal-United (JD-U) MP, became a Union Minister after the cabinet expansion of the Narendra Modi-led Central government in July this year.

Ever since he became a Union minister, his statements on many issues have sounded different to that of the JD-U’s party line.

“We have been demanding special status for Bihar since 2013-14 but the Centre has not given yet. The Central government works on the recommendations of Niti Aayog which say that Odisha is on the bottom as far as the development of the state is concerned,” he said.

The Union Minister said the focus should be on natural calamities that are dragging Bihar backward rather than demanding special status.

“A major part of northern Bihar is affected with flood water that comes from Nepal every year. During that period, the crops get destroyed, roads are deteriorated and a large number of villages are affected. We have raised the issue in the Parliament,” Singh said.

Earlier on December 12, Bihar Deputy Chief Minister Renu Devi sounded different in her opinion regarding the special status for the eastern state, saying the Central government has given the state “much more privileges including funds than that of a special status state”.

Interacting with the media persons in Patna after her views were sought on the Niti Aayog report, and JD-U ministers’ special status demand for Bihar, Renu Devi had said: “All development work is taking place in Bihar is due to the financial help from the Central government. The construction of six to eight lane roads is taking place in Bihar under National Highways Authority of India… colleges and hospitals are being made due to funds given by Central government, and it is more than the fund allocated to a special status state.”