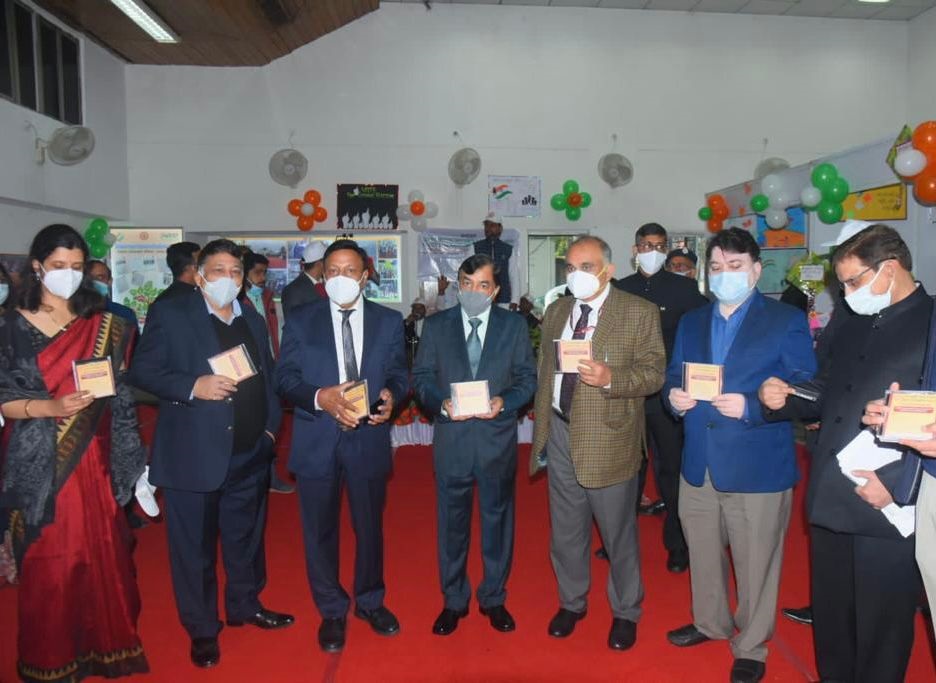 LUCKNOW: Chief Election Commissioner Sushil Chandra on Thursday said all political parties in Uttar Pradesh want the Assembly elections to be held according to schedule while ensuring Covid protocol.

The number of polling booths will be enhanced and the voting time will be increased by an hour, he said, adding polling officials will be vaccinated and those eligible will be given a booster dose.

On a three-day visit to Lucknow to review preparations for the elections slated to be held early next year, Chandra held a series of meetings with representatives of different political parties as well as state and district-level officials.

Elections are due in Uttar Pradesh by mid-March when the term of the Yogi Adityanath government ends.

“I have been told that 86 per cent of the people in the state have got the first dose and 49 per cent the second shot of Covid vaccine… We have been assured that in 15 to 20 days all eligible people will get their first dose,” the chief election commissioner said. “We have asked for increasing vaccination.”

The situation arising out of the spread of the Omicron variant of coronavirus was also reviewed. It has been noted that “there was not much impact of the latest variant in the state where only four cases were reported and three of them have recovered”, Chandra said.

He said because of the COVID-19 pandemic, the number of polling booths in the state will be enhanced by 11,000 to maintain proper social distancing.

Polling time will also be increased by an hour, the CEC said.

Polling officials will be vaccinated and those eligible will also be given a booster dose. Thermal scanners, masks will be provided at all polling booths and special care will be on maintaining social distancing besides proper sanitisation of booths, he said.

To ensure free and fair elections and to ensure a level playing field, the election commission ordered the transfer of officials who have been posted at one place for over a year after various political parties cast their aspersions over this.

Around 5,000 policemen have been transferred and the remaining will be transferred soon, the CEC said.

There will be 4,030 model polling booths– 10 at each constituency –. Also, 800 all-women polling stations will be set up, he said.

For the first time, senior citizens and those differently-abled will have the option of casting their votes from their houses, Chandra added.