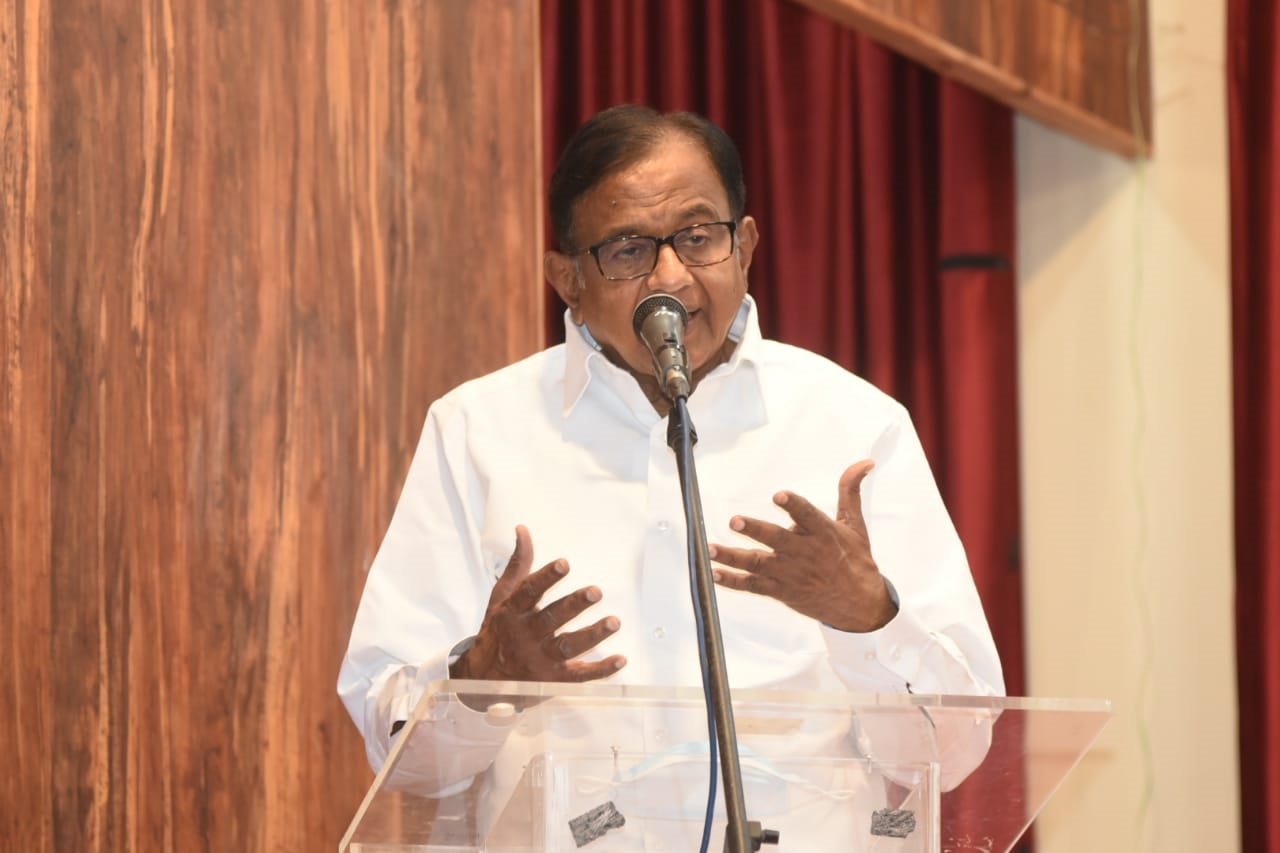 NEW DELHI: The Congress is ready to accept the support of any party that is keen to defeat the BJP in the upcoming Goa Assembly elections, senior leader P Chidambaram said on Saturday.

His statement has come shortly after Trinamool Congress Party’s Goa desk in-charge Mahua Moitra suggested that the Mamata Banerjee-led party was open to a pre-poll alliance with the Goa Forward Party (GFP) and Congress.

“I have read the TMC’s statement on alliance in the newspaper today, let’s wait for the official word,” the former Union minister told reporters here.

The Congress is capable of defeating the BJP on its own, but “if any party wants to support the Congress to defeat the BJP, why should I say no?” Chidambaram questioned.

After winning the maximum 17 seats in the 40-member Goa Assembly in 2017, the Congress’ strength dwindled over the last five years.

The party has lost a bulk of its MLAs to BJP and at least two to the TMC, the new entrant in Goa politics, leaving the Congress with only two MLAs in the House.

The Congress has already announced its pre-poll alliance with the GFP, while the TMC has a tie-up with the Maharashtrawadi Gomantak Party (MGP) for the state polls slated to be held next month.

Moitra had tweeted that the TMC will do “everything possible to defeat BJP” and tagged GFP and Congress.

The Congress had emerged as the single-largest party in Goa in the 2017 polls by winning 17 seats in the 40-member House, but could not come to power as the BJP, which bagged 13, allied with some independents and regional parties to form the government under Manohar Parrikar.