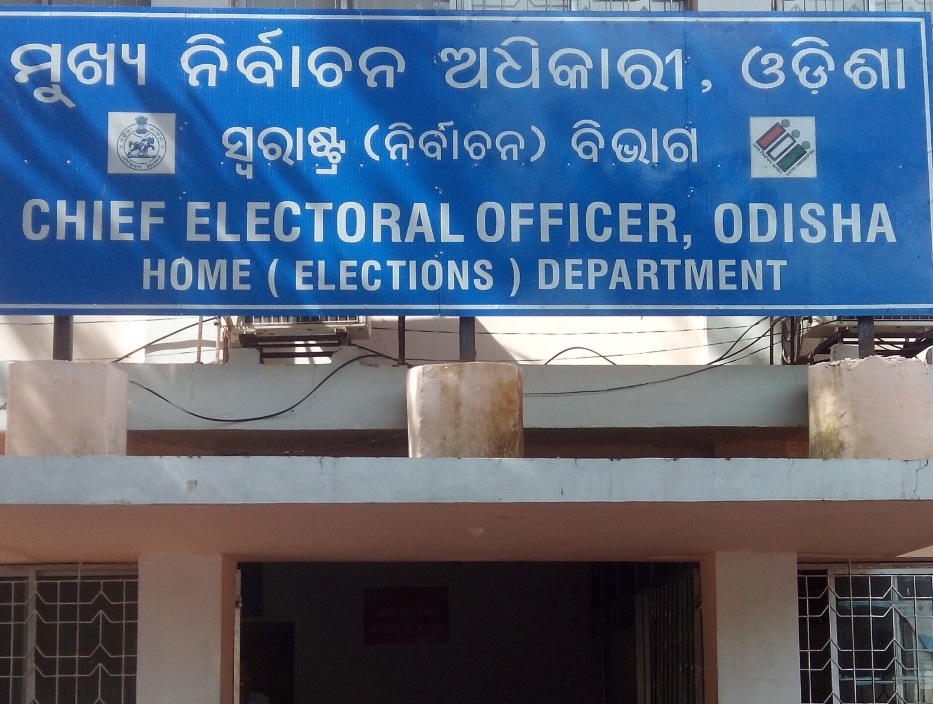 NEW DELHI: The State Election Commission (SEC) Saturday said that it will soon take the decision on holding the three-tier rural polls in Odisha keeping in mind the surge of COVID-19 in the state.

The SEC held a meeting with top Odisha government officials during the day to ascertain the preparedness of the state government if the panchayat poll is held in February, Odisha state election commissioner A P Padhi said.

The state government made a presentation on the prevailing situation and its preparedness for holding the election amid the COVID-19 surge, Padhi told reporters after the meeting.

The decision on holding the three tier panchayat poll will be taken based on the inputs provided by the government, he added.

Meanwhile, Congress Legislature Party (CLP) leader Narasingha Mishra has demanded postponment the panchayat and municipal election in the state in view of the pandemic situation.

Life is certainly more important than any election. Odisha is witnessing a continuous surge in COVID-19 cases and the virus is spreading its tentacles across the state. As per the scientists, virologists and doctors, the pandemic situation is going to be dangerous in the near future, Mishra said.

In a related development, the Odisha government Saturday released the final list of reservations for the post of zilla parishad chairman in 30 districts of the state ahead of the panchayat election.

As per a notification issued by the panchayati raj department as many as 15 out of the 30 posts have been reserved for women candidates.