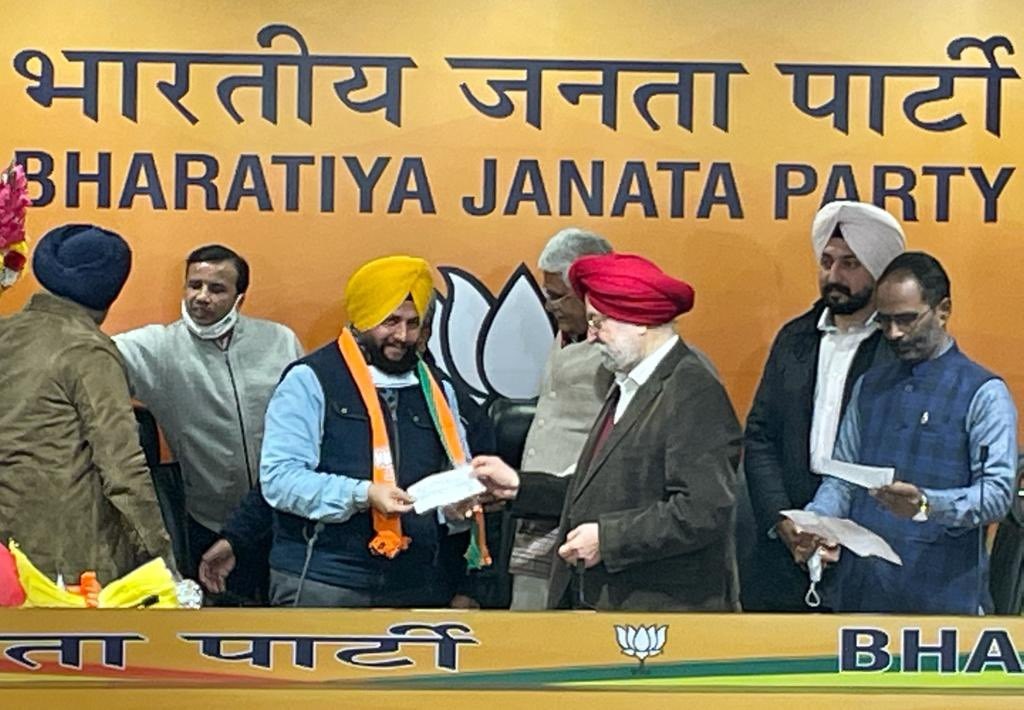 NEW DELHI: Former Punjab MLA Arvind Khanna and several other politicians from the state joined the BJP on Tuesday as the party asserted that it will write a new chapter in the region’s electoral history with its success.

Khanna, a businessman and two term former MLA, had not been much active politically after quitting the Congress some years back.

Welcoming them, Shekhawat, who is the BJP’s in-charge for the Punjab assembly polls slated for February 14, said their presence will boost the BJP.

The party will write a new chapter in the state’s electoral history, he asserted.

The BJP has joined hands with former chief minister Amarinder Singh and the Akali faction headed by Sukhdev Singh Dhindsa to fight the polls.

It would have been the state’s biggest rally, he claimed.

Modi had to cut short his visit following a breach in his security, triggering a political slugfest with the BJP accusing the Congress of conspiring to physically harm him.

The Congress, which is in power in the state, has rejected the allegations.