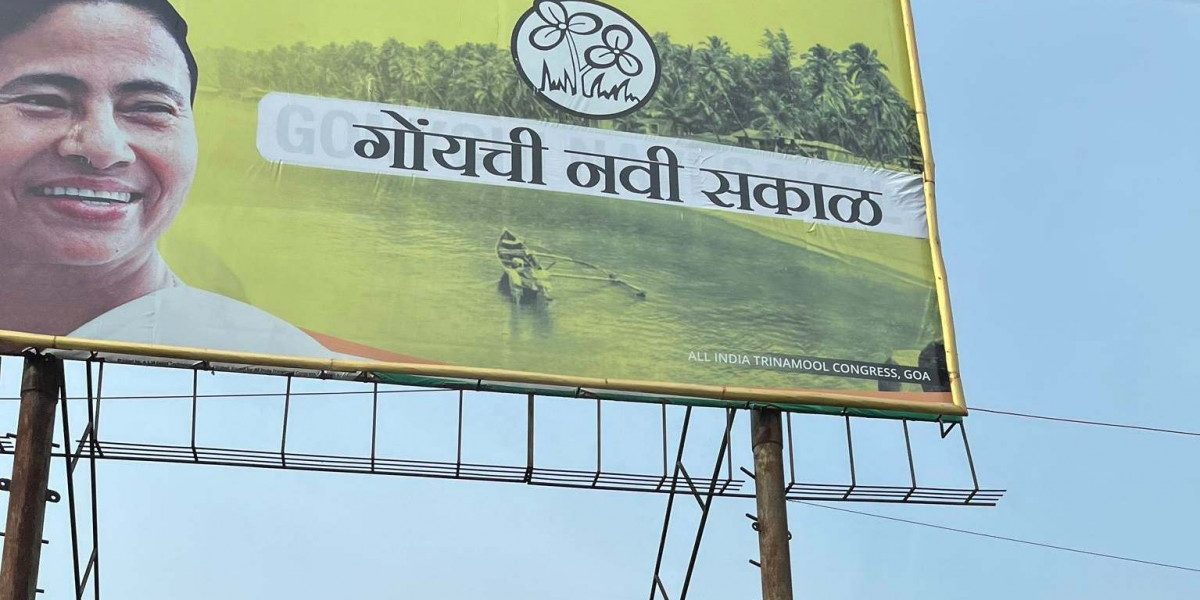 PANAJI: The Trinamool Congress (TMC) on Tuesday launched its ‘Mhaje Ghar, Maalki Hakk’ campaign in poll-bound Goa, aimed at giving housing rights to people living in the coastal state before 1976.

TMC MP Mohua Moitra and other leaders of the Mamata Banerjee-led party launched the scheme, whose title means ‘my home, my right’, here.

It is a landmark housing rights scheme, TMC leader Kiran Kandolkar said, adding that providing such rights was the Constitutional duty of any government and is interpreted as a fundamental right under Article 21.

“Within 250 days of coming to power, the TMC will ensure all Goan families residing in the state before 1976 are given title and ownership rights of the land under their possession. We also plan to give 50,000 subsidised homes to the homeless,” Kandolkar said.

The TMC, on coming to power, will also operationalise pro-people legislation like The Goa Daman and Diu Agricultural Tenancy Act, 1964 and The Goa Daman & Diu Mundkars (Protection from eviction) Act, 1975.

Polls to the 40-member Goa Assembly are slated for February 14 and the TMC has entered into an alliance with the Maharashtrawadi Gomantak Party (MGP) for it.