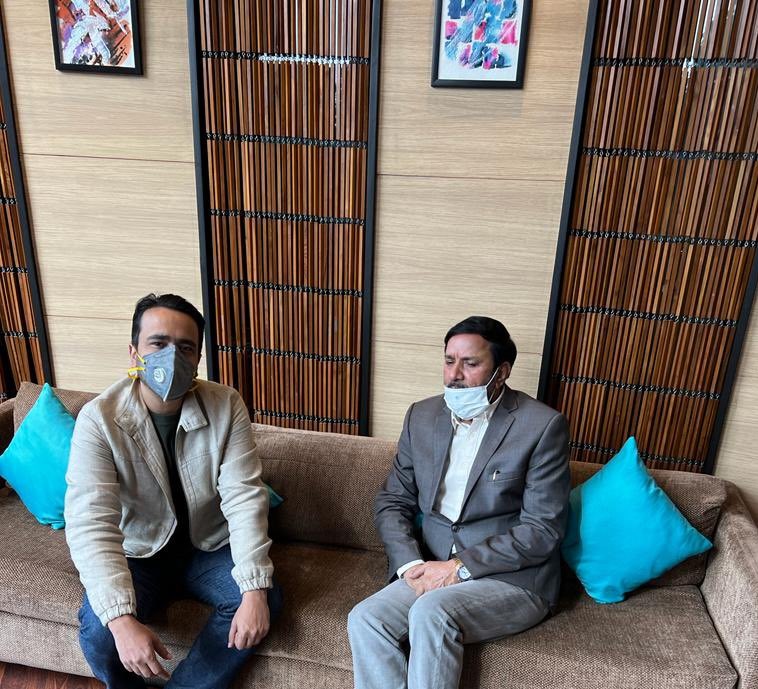 The four-time Lok Sabha MP from Faridabad, Haryana will be fielded by the RLD from Jewar assembly constituency in Gautam Buddh Nagar district of Uttar Pradesh, party sources told PTI.

Chaudhary on Wednesday took to Twitter to announce the 64-year-old Bhadana’s entry into his party RLD and shared their pictures together.

The meeting took place in New Delhi, the sources said.

The Twitter post was re-tweeted by Bhadana, who had joined the Haryana unit of the Congress over three decades ago and went to become a minister in the state cabinet in 1988.

Bhadana was last elected to the Lok Sabha for the fourth time in 2009.

The results will be announced on March 10.