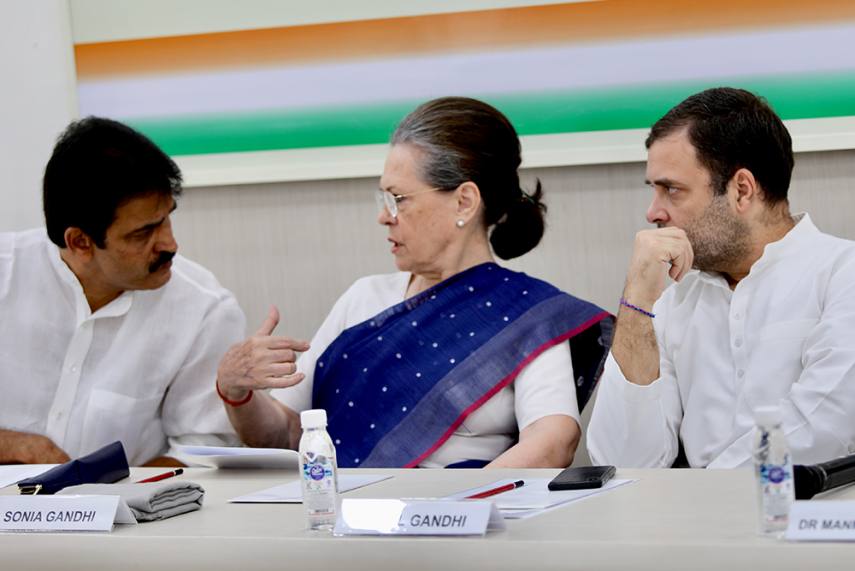 Congress president Sonia Gandhi set up a 20-member manifesto committee with Bajwa as the chairman, Manpreet Badal as co-chairman and party MP Amar Singh as convenor.

Gandhi also set up a 25-member campaign committee headed by Jakhar, which has Amarpreet Singh Lally as co-chairman and party MP Ravneet Bittu as the convenor.