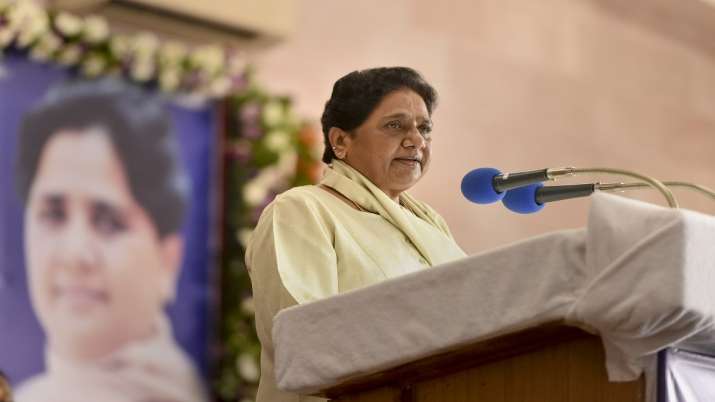 In a tweet, the BSP chief announced Salman Sayeed as the party’s candidate from Charthawal and Noman Masood from Gangoh Assembly constituencies.

“Salman Sayeed, son of former Uttar Pradesh home minister Saiduzzaman, met the BSP president late on January 12 and joined the BSP after quitting the Congress. Sayeed has been fielded by the BSP as its candidate from Charthawal,” Mayawati tweeted in Hindi.

In a related tweet, she wrote, “Noman Masood, nephew of former union minister Rashid Masood and brother of Imran Masood also joined the BSP yesterday (Wednesday) leaving the Lok Dal. The BSP chief has made him the candidate of her party from Gangoh Assembly seat.”

Imran Masood had recently quit the Congress and joined the Samajwadi Party.