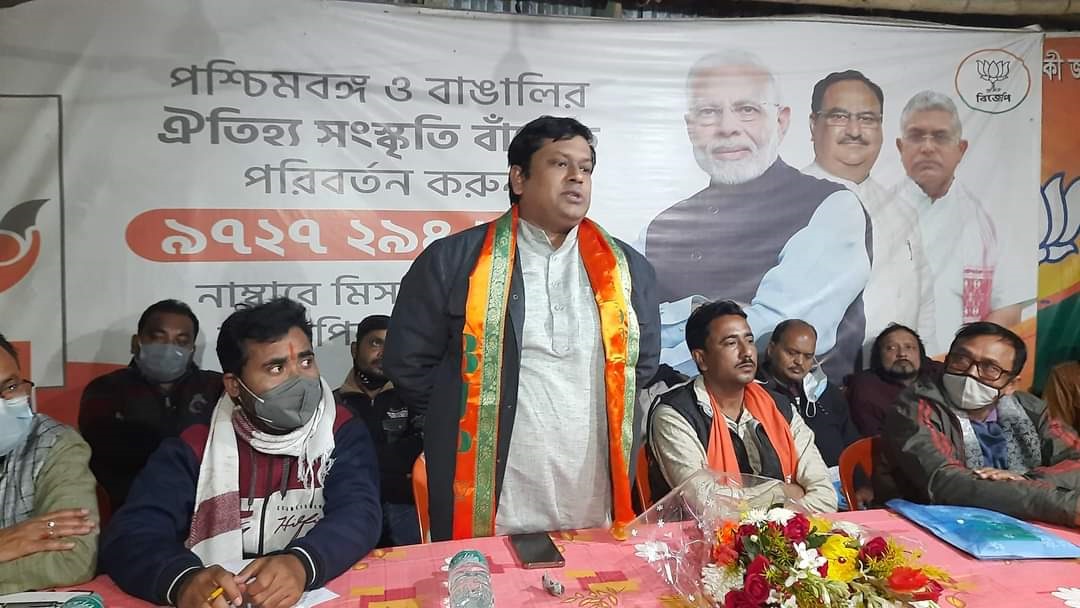 NEW DELHI: BJP’s West Bengal unit president Sukanta Majumdar on Thursday dissolved all the departments and cells of the party in the state amid growing resentment among its leaders.

The BJP has 35 departments and 15 cells in West Bengal. Among these are the legal department and the refugee cell.

“As per instructions of Dr Sukanta Majumdar, all departments and cells stand dissolved till the time they are reconstituted, and new appointments are made,” said a statement issued by the state BJP.

The announcement was made days after Union Minister Shantanu Thakur, a leader from the politically powerful Matua community, quit the party’s WhatsApp groups amid disappointment over the newly-formed state office bearers’ committee.

Last month, five MLAs had left the WhatsApp groups in protest after being dropped from the committee.

A senior state BJP leader said dissolving the departments and cells is a usual process in the party after a new president takes over.

“Whenever a new president takes charge, he forms new committees, departments and cells. After Sukanta Majumdar took over last year, he did not form the new committees and cells,” he said.

However, a disgruntled BJP leader said all the party old-timers and experienced leaders have been sidelined by the new dispensation in the state unit.

In this article:BJP, West Bengal BJP