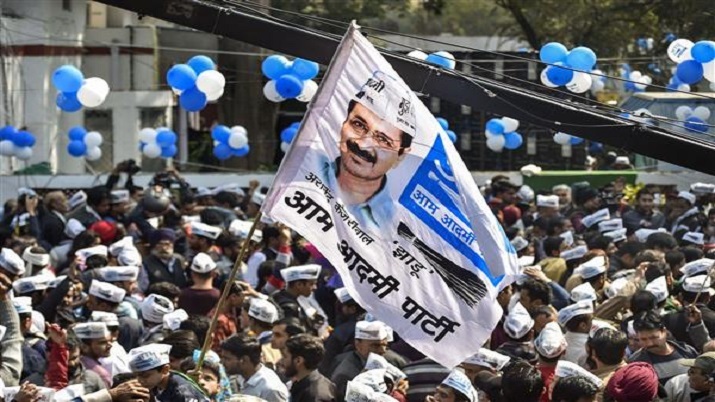 Former Patiala mayor Ajitpal Singh Kohli, who joined the AAP after quitting the Shiromani Akali Dal a few days ago, has been fielded from Patiala Urban seat, which is currently represented by former chief minister Amarinder Singh.

Former Punjab minister Joginder Singh Mann, who ended his 50-year-long association with the Congress and joined the AAP on Saturday, will contest from Phagwara seat. Currently, Balwinder Singh Dhaliwal is the legislator from this assembly constituency.

Gurpreet Singh Goggi, who joined the AAP after parting ways with the Congress, has been fielded from Ludhiana West seat which is currently represented by cabinet minister Bharat Bhushan Ashu.

With the announcement of three more candidates, the AAP has so far declared 112 candidates.