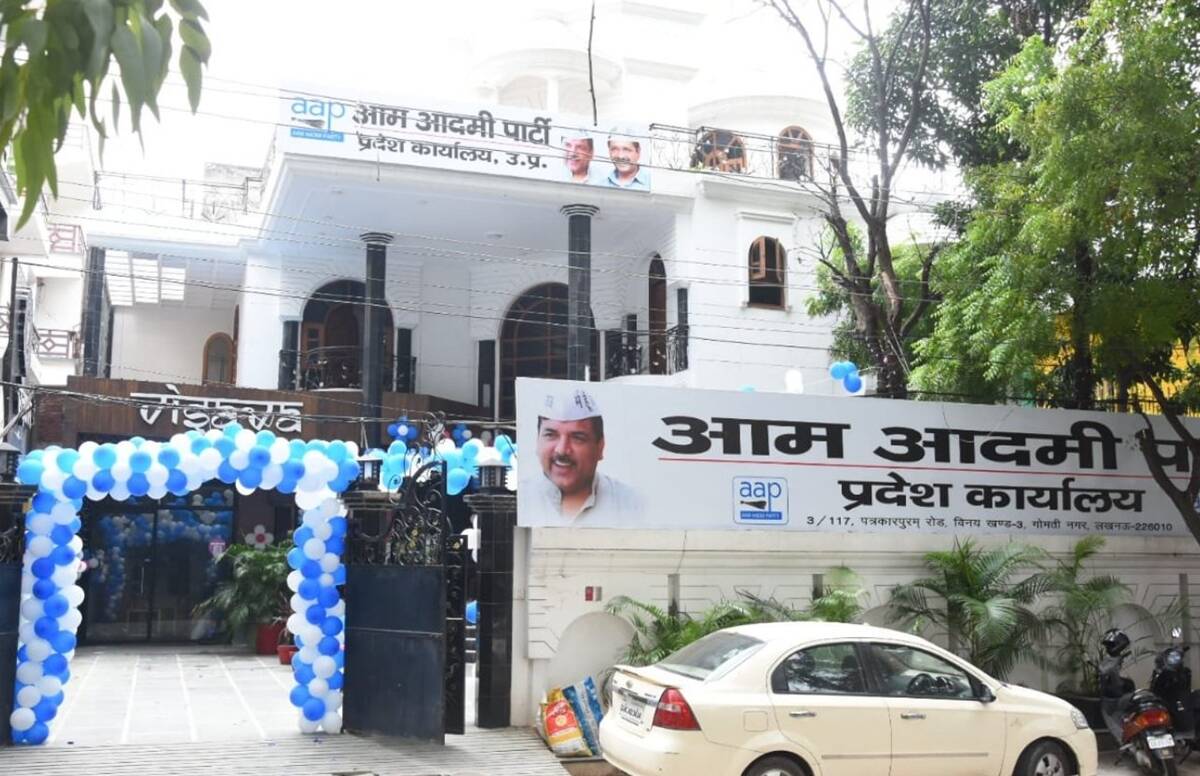 At 55, the party gave the maximum number of tickets to candidates from backward classes in the list.

The list was released by AAP Rajya Sabha MP Sanjay Singh at a press conference here this afternoon.

He said the AAP will contest on all 403 assembly seats and the names of the rest of the candidates will be announced soon.

The party has given tickets to 55 candidates from backward classes, 36 Brahmins, 31 Scheduled Castes and 14 Muslims, among others, he said.

Singh said the AAP has fielded good and deserving candidates in the election.

“In the first list, there are eight candidates who have completed MBA. Apart from this, there are 38 postgraduates, four doctors, eight who have done PhD, seven engineers and 39 graduates. Eight women have been given tickets in the first list,” he said.

“Now it is up to the people of UP to elect these deserving candidates and send them to the Vidhan Sabha and wipe out the filth in politics,” he said.

The Uttar Pradesh Assembly polls will be held in seven phases between February 10 and March 7. The counting of votes will take place on March 10.