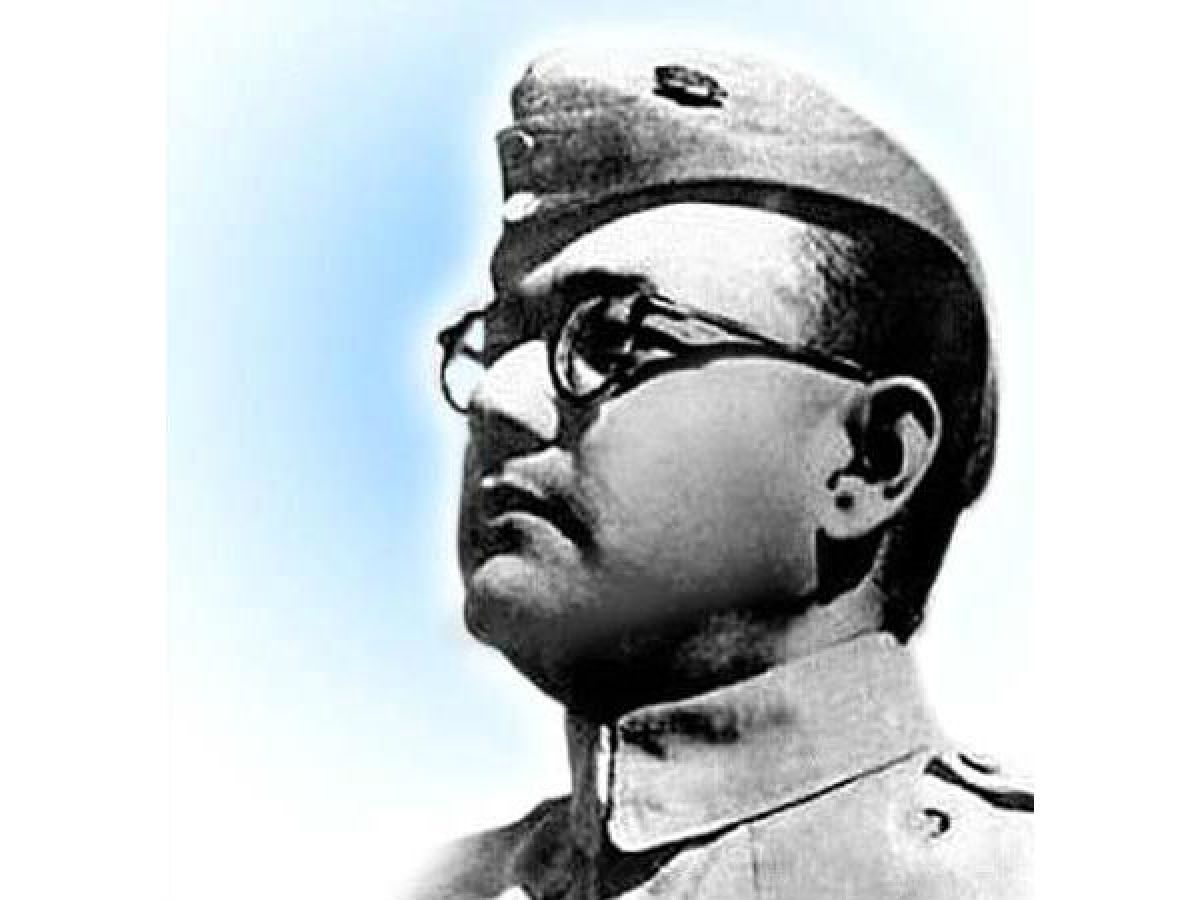 KOLKATA: The TMC on Wednesday renewed its demand for declassification of files on Netaji Subhas Chandra Bose’s disappearance in 1945, and said that ashes preserved at a temple in Japan, believed to be that of the freedom fighter, should be sent for DNA analysis.

The party also claimed that the Centre’s “vendetta politics” was behind the decision to reject Bengal’s tableau on Netaji and INA from the upcoming Republic Day parade in Delhi.

At a press meet here, party spokesperson Kunal Ghosh said, “We want to know why the Centre is not releasing the classified files about the disappearance of Netaji, a long-standing demand of the people of the country. We also want the Centre to facilitate DNA test of ashes at Renkoji temple.”

Bose had reportedly disappeared following a plane crash in Japanese-occupied Taiwan on August 18, 1945. Conflicting reports about his alleged death or fate continue to do the rounds till date.

The TMC leader alleged that unfair rejection of Bengal’s tableau was followed up by inclusion of Central Public Works Department’s diorama, also on Netaji, as a “cover up” for the gaffe.

Responding to Ghosh’s assertions, BJP’s state unit spokesperson Samik Bhattacharya said, “It has been clearly spelt out by the Centre that the tableau was rejected by an expert committee, not the Centre. The TMC is bringing disrespect and humiliation to Bengal by politicising the matter.”

During the press meet, Ghosh, when asked about the deferment of civic polls, said the TMC was battle-ready, no matter what the schedule of the elections.

Polls to four municipal corporations have been postponed by three weeks in view of the rising COVID-19 cases across the state.

“When dates for civic polls were initially announced, the COVID situation wasn’t this bad. The TMC, in the wake of rising COVID-19 cases, had shared its views about rescheduling the election with the State Election Commission (SEC), which is the decision-making authority.

The SEC decided to defer polls by three weeks and we were okay with it. We are not afraid of the vote results,” he added.

Later in the day, Leader of Opposition in the Assembly and BJP MLA Suvendu Adhikari claimed that the SEC works at the behest of the state government.

In this article:Netaji files, TMC