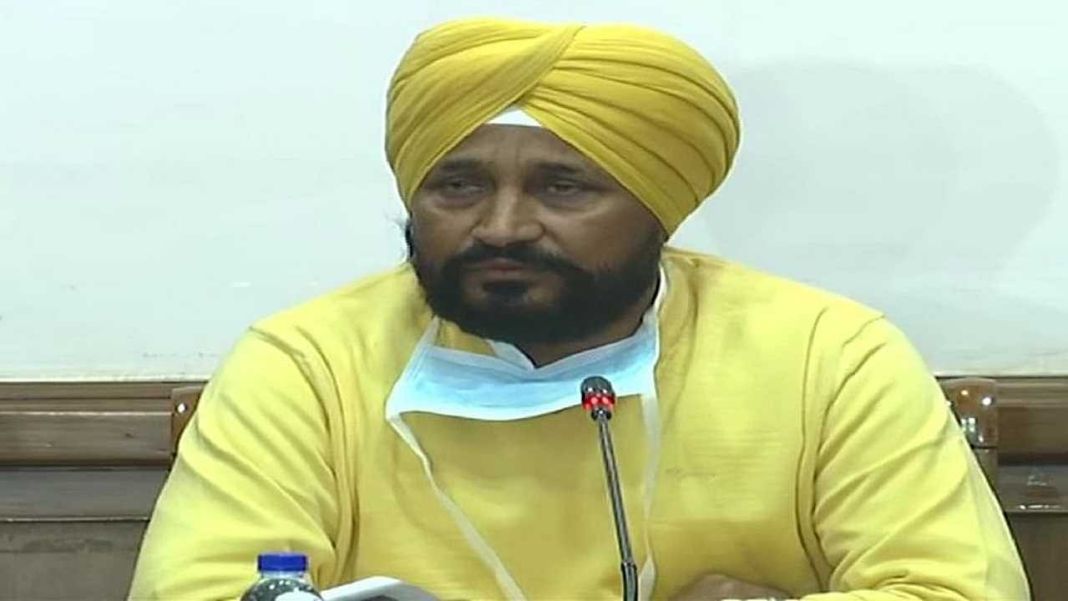 CHANDIGARH: The BJP and the SAD on Thursday targeted Punjab Chief Minister Charanjit Singh Channi, saying the recovery of crores of rupees from his nephew’s premises by the Enforcement Directorate has busted his common man image.

Both parties asked Channi to explain the seizure of money from his nephew’s residence, a day after the Punjab CM alleged that efforts are being made to trap him in a false case.

The Enforcement Directorate (ED) on Wednesday had said it seized Rs 10 crore in cash, including about Rs 8 crore from the premises of the Channi’s relative.

The raids were conducted in connection with an anti-money laundering investigation against illegal sand mining operations in the poll-bound state.

In a statement, the ED had said “incriminating documents” related to illegal sand mining and property transactions, mobile phones, gold worth more than Rs 21 lakh and a Rolex watch worth Rs 12 lakh were also seized.

Punjab BJP chief Ashwani Sharma on Thursday said the seizure of cash, gold and a expensive watch has busted the false image of a humble common man cultivated by the CM.

He asked the Punjab CM to refrain from making statements that he is being targeted because he belongs to the Scheduled Castes community.

Corruption has no religion and the BJP will never tolerate it. Our party follows zero tolerance to corruption, said Sharma, adding that law enforcement agencies should reach to the roots of the crime.

In Bathinda, Harsimrat Badal alleged, Now, after the Enforcement Directorate raids on the residence of the chief minister’s nephew and recovery of money and goods, it is very much clear and the sand mafia in the state is being run by Mr Channi.

She demanded that the self-proclaimed poor chief minister should tell Punjabis how his relative was found to be in possession of the money.

The Bathinda MP said during the last five years, the Congress government had completely ruined Punjab.

All development works started by the erstwhile government led by Parkash Singh Badal were stalled. The government reneged on all promises made to each and every section of society, she said.

The poor and Scheduled Castes section of society were oppressed with social welfare schemes being severely pruned and even closed altogether, she said in a party statement.

The BJP is trying to suppress people of Dalit community in the country through this cheap politics, said.

In the statement, Verka alleged that the ideology of the BJP has always been anti-Dalit and therefore the Narendra Modi government was adopting such manoeuvres to suppress and intimidate Dalits and people of Punjab.