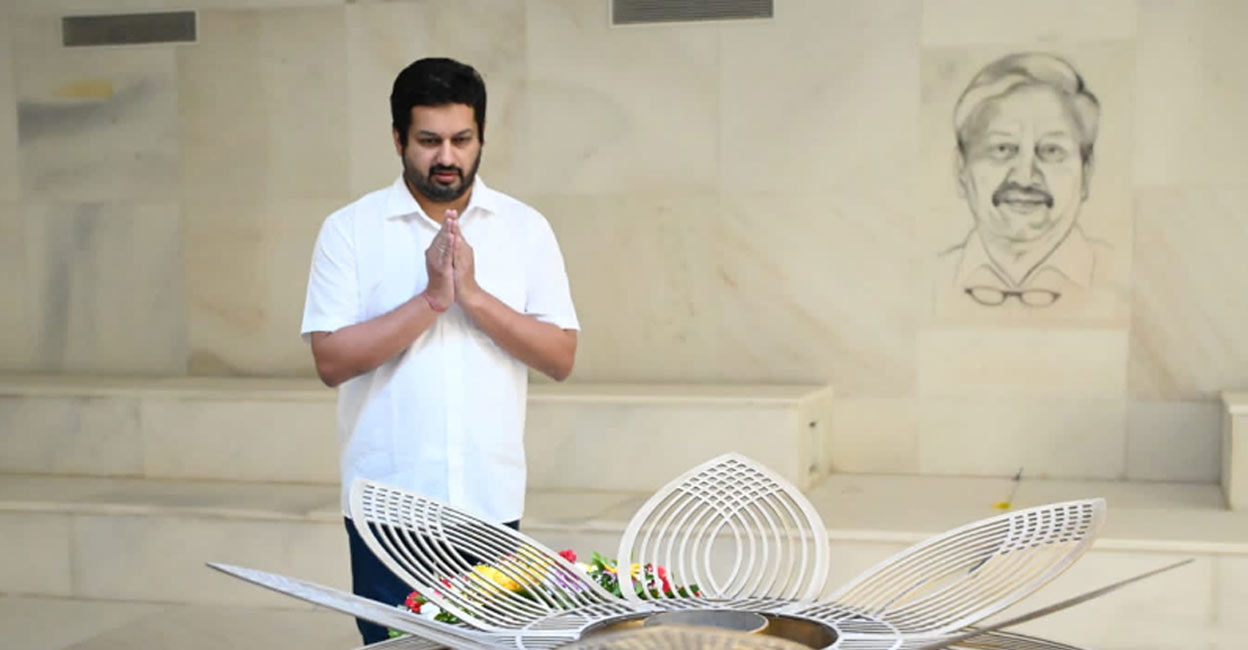 He would contest the coming Assembly elections in the state from Panaji as an independent candidate, he announced.

The ruling party has fielded incumbent MLA Atanasio Monserrate from the Panaji seat, which Manohar Parrikar had represented for a long time.

I was left with no other choice. I have resigned from the party and I would be contesting as an independent from Panaji,” Utpal Parrikar told reporters.

He also said that resignation was a formality but the BJP will “always remain in my heart.

It is a difficult choice for me, I am doing it for the people of Goa. No one should be worried about my political future, people of Goa will do it, he said.

The BJP had offered him “other options” (constituencies other than Panaji), Parrikar said.

I am fighting for the values which I believe in. Let people of Panaji decide. I cannot negotiate with my party, he added.

Asked whether he would seek support of other political parties, he said the only platform for him was the BJP.

If not BJP, then I would go for (contesting as) independent. I will not go for any other political party, Parrikar said.