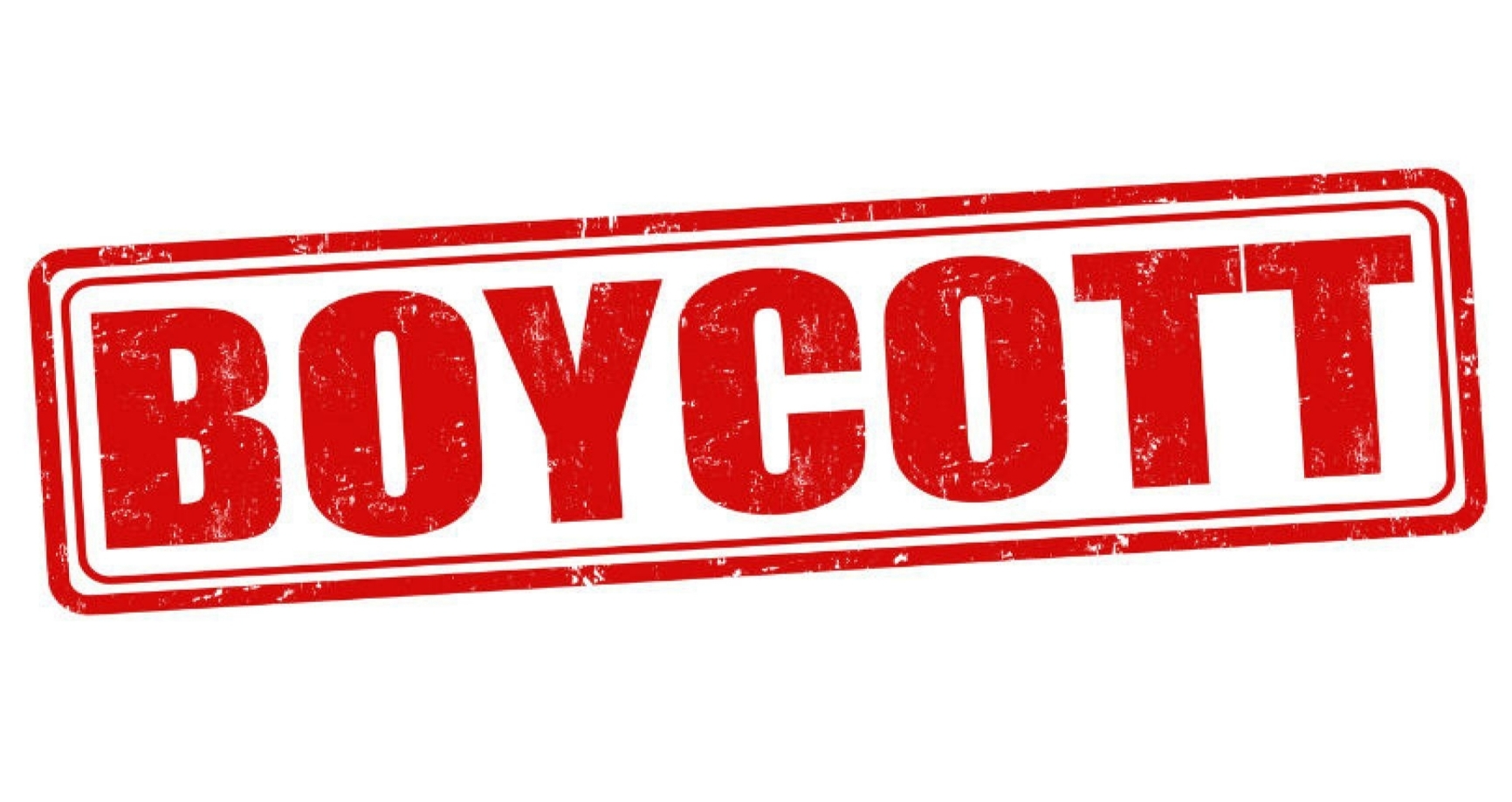 SAMBALPUR: Voting is one of the biggest powers a citizen possesses to usher change. Sometimes, abstaining from it can also be a way to achieve desired goals.

No-one from five gram panchayats in Odisha’s Deogarh district filed nominations for the next month’s polls as they decided to boycott it over the absence of mobile network, sources said.

Though villagers have been making the demand for a long time, it fell on deaf ears. Hence, staying away from the polling booth and election fray was the only option for them to make themselves heard.

The villagers took the decision after they held meetings. Even a vehicle was used to canvas in the areas with a poster, ‘No Network, No Vote’, appealing to people not to be part of the election process.

According to the villagers, the people in the five areas have been facing severe problems due to the absence of mobile networks. School students are the worst affected, forcing them to go to distant places for online classes.

Block officials tried to convince them not to boycott the election, but they refused to budge.

After scrutiny, they will submit a report to the Election Commission, which will take a decision in this regard.

In this article:Odisha, Panchayats boycott poll