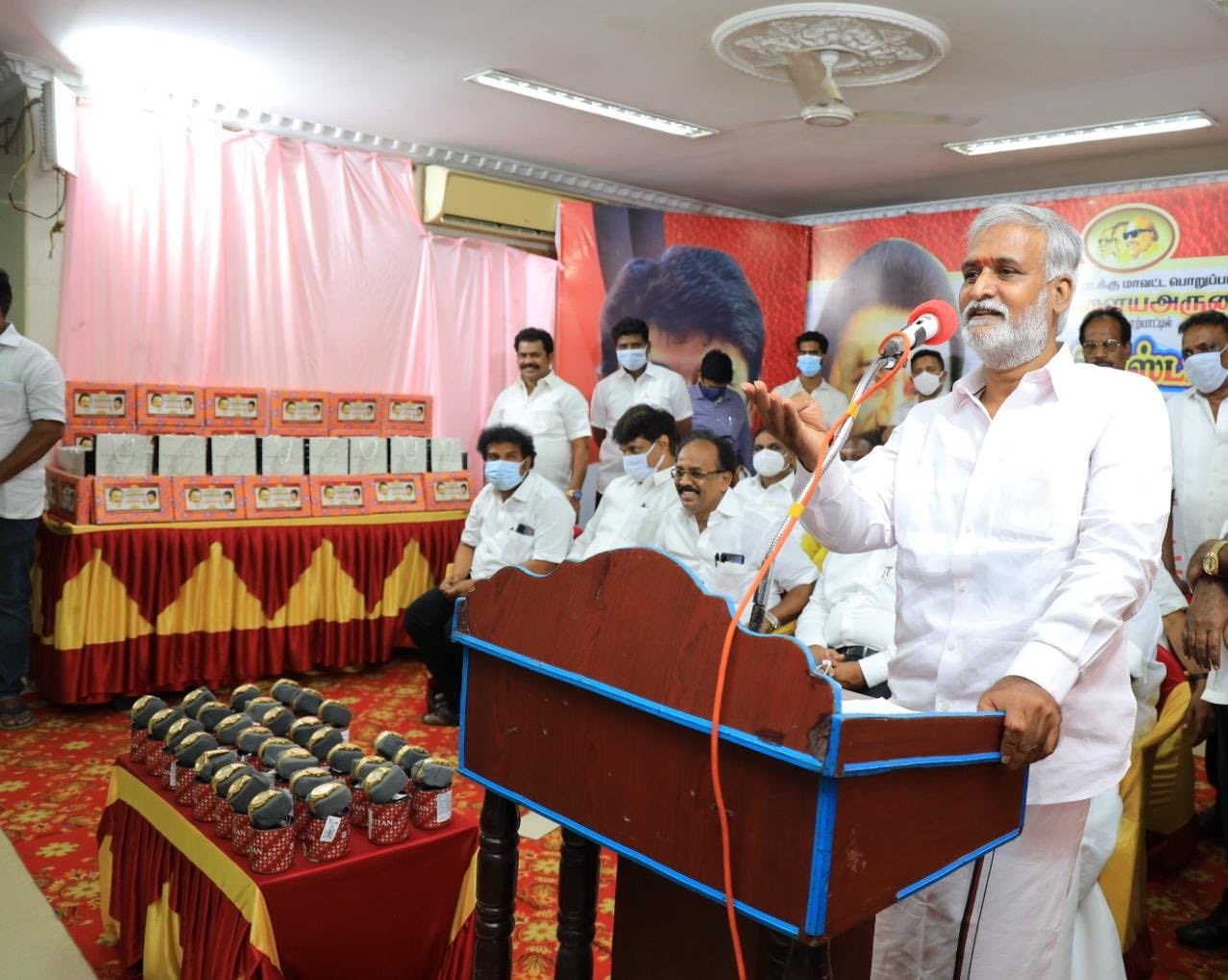 CHENNAI: There is no room at all for forcible conversions in Tamil Nadu, Hindu Religious and Charitable Endowments Department Minister, P K Sekar Babu said here on Saturday.

Taking potshots at the Tamil Nadu unit of the BJP, Sekar Babu said, ahead of the ‘Thai Poosam’ festival last year the Saffron party had taken out ‘Vel’ (spear) rallies in the state chanting slogans of ‘Veera Vel’ and ‘Vetri Vel.’ He asked, “do you now see display of Vel (by BJP people) anywhere,” adding the BJP did not organise such events this year coinciding with the festival, the Minister told reporters.

Unlike the BJP, his party the DMK and Chief Minister M K Stalin regarded all religions equally, Babu said. ‘Annaithu mathamum sammatham (All religions are acceptable),’ he said.

Against such a background, there is no room at all for forcible conversions in Tamil Nadu, the Minister asserted.

In connection with the death of a 17-year old girl student by suicide in Thanjavur district days ago, the BJP had alleged coercion by the management of a school to convert her to Christianity. The party had alleged that it was the reason that had led to her suicide, an inmate of the school run hostel.

Months ahead of the April 2021 Assembly election in Tamil Nadu, the BJP had held the ‘Vetrivel yatra’ or ‘Vel yatra’ campaign. Though the state-wide BJP yatra was not allowed (Nov- Dec 2020) by the then AIADMK government due to the pandemic, the party had held public meetings at multiple locations and leaders had courted arrest.

In January 2021, now Union Minister and then BJP state unit chief L Murugan had said that it was his party’s Vel yatra that had prompted DMK president Stalin to ‘hold a Vel.’

This year, ‘Thai Poosam’ was celebrated on January 18. Thai refers to Tamil month that commences every year in January and Poosam is a reference to star. Public holiday was declared for the festival by the then AIADMK government in January 2021.

According to Shaivite tradition, Thai Poosam commemorates the presentation of a spear to Lord Muruga by his mother Goddess Parvathi with which he destroyed evil forces and the festival symbolised victory of good over evil.